The victim, Michael Gilbert, 74, has lived there for more than 50 years. He never made it out.

Gilbert is a retired postal service employee. His daughter says he had Stage 4 lung cancer and congenital heart failure. There were also oxygen tanks in the house.

Even though the last thing fire investigators want to do is jump to any conclusions about what may have caused this tragedy, Gilbert’s daughter, Stacey Comfort, thinks it was probably connected to him smoking with oxygen around.

“I need to make people know the dangers of smoking with oxygen on in the house,” said Comfort. “It’s combustible, it burns. He argued with me all the time, but I used to tell him not to smoke with his oxygen and this is what happens when you do.” 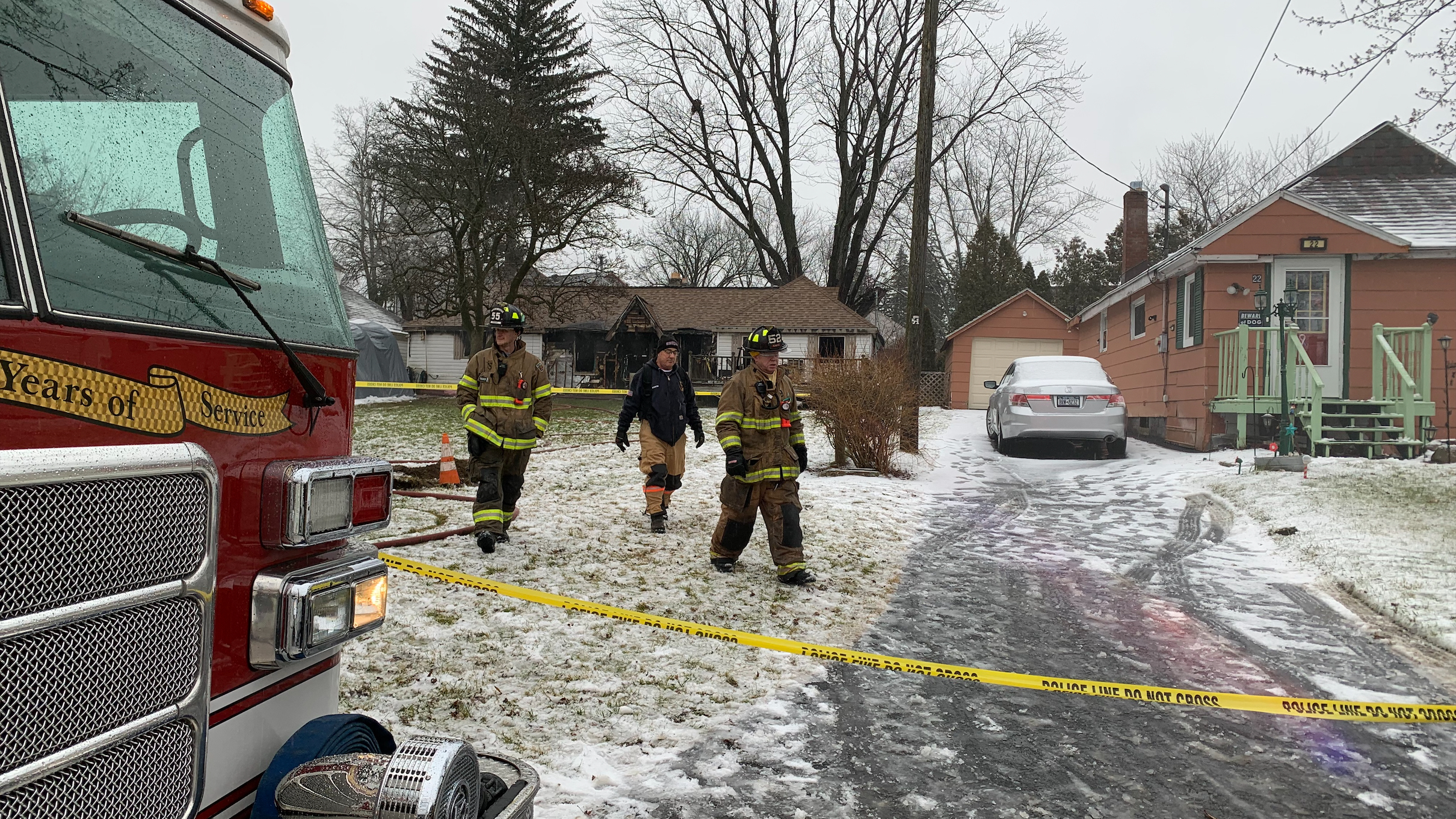 Firefighters at the scene of a deadly fire in Ganser Avenue in Niskayuna. (Justin Bohley / WNYT)

Comfort says her dad caused many other fires at the home over the years.

The official cause of the fire remains under investigation.