One week after the “theft “of more than two dozen handguns from Calamity Jane’s, a Kingsbury gun shop, the search for those stolen weapons continues.

The investigation shifted Thursday night to the eastern-most part of Washington County. Many residents in that area were under a lock down order around dinnertime. They were advised to remain in their homes while authorities conducted a search.

The shelter in place order affected residents along east Main Street, which is State Route 149 — the main thoroughfare between Granville, New York and Poultney, Vermont.

Sources say the Washington County sheriff’s investigators were here, along with state police, and federal ATF agents executing a search warrant, looking for the stolen guns. We’re told there were no stolen guns found, and no one was arrested.

Sources also say one of the break-in suspects, Jonathan Combs, whose home address on a police news release was listed as Wells, Vermont, had actually been living in Granville. 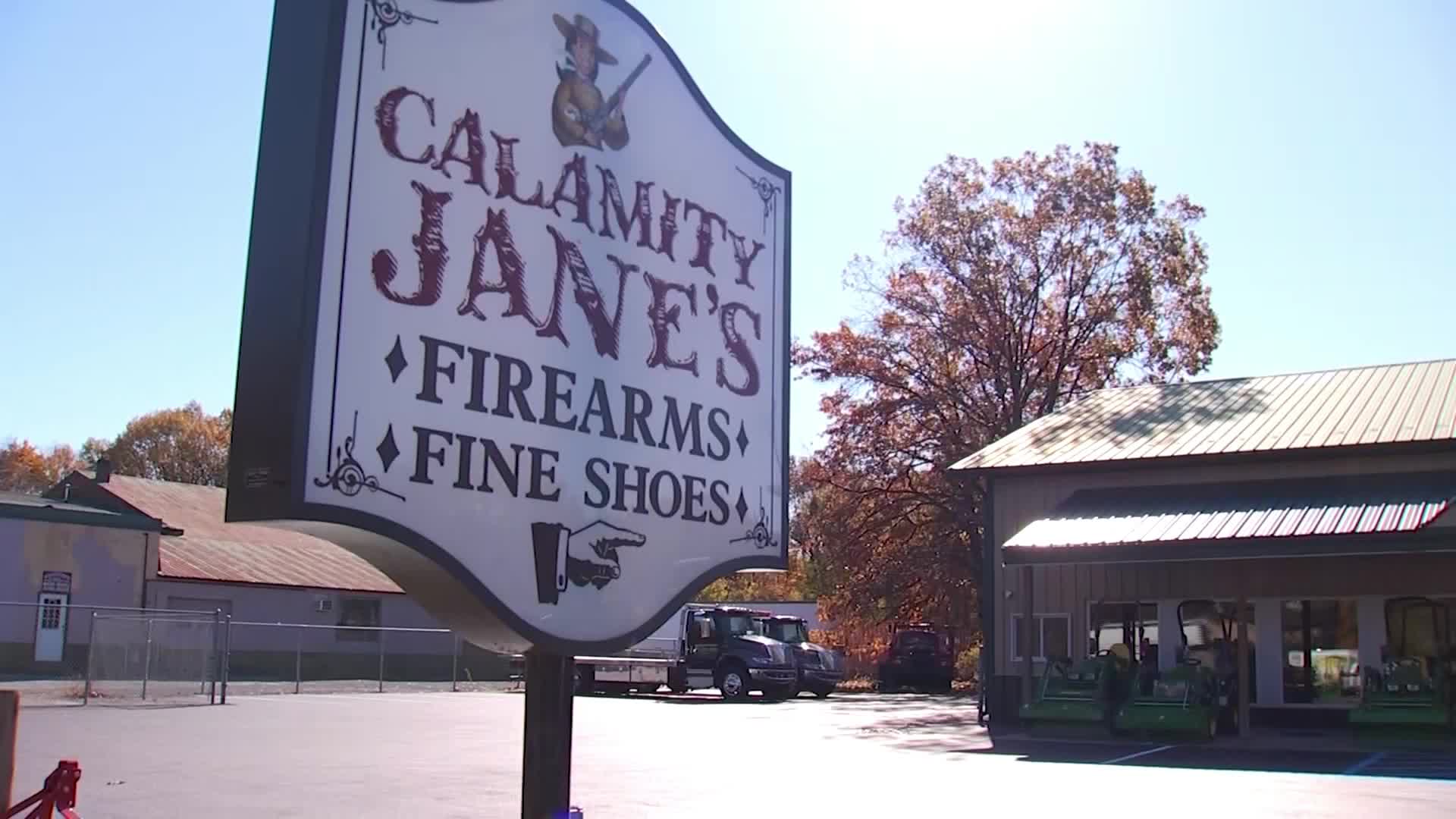 The getaway truck used in the handgun heist was discovered abandoned in a rock quarry just outside Granville.

Of course, the main concern tonight, what happened to the stolen handguns?

“I really hope and pray that they don’t end up in the wrong hands, and hopefully they’re somewhere packed away missing or whatever. I just hope that they’re not in another criminal’s hands,” said Mayor Paul Labas.

We reached out Friday to the Washington County Sheriff’s Office and the ATF. I haven’t heard back from them yet.