Just before disbanding for good, the Joint Commission on Public Ethics has issued a report on Gov. Cuomo and his book about how he dealt with the pandemic.

JCOPE had originally said Cuomo could write the book, called “American Crisis: Leadership Lessons from the COVID-19 Pandemic.” However, it later revoked permission in a near unanimous vote, and said he misrepresented what the book would be about.

A state Assembly investigation released last fall also found that Cuomo used his staff to help work on the book. Cuomo was forced to return more than $5 million in earnings he made off it.

JCOPE now says they should have recognized the potential ethical issues Cuomo could have faced while writing the book, and the “strong likelihood” he would need to use state resources. They also say it was wrong to accept the Executive Chamber’s refusal to provide the publishing contract.

The report also recommends new procedures JCOPE’s successor agency should put in place to help prevent this from happening again. 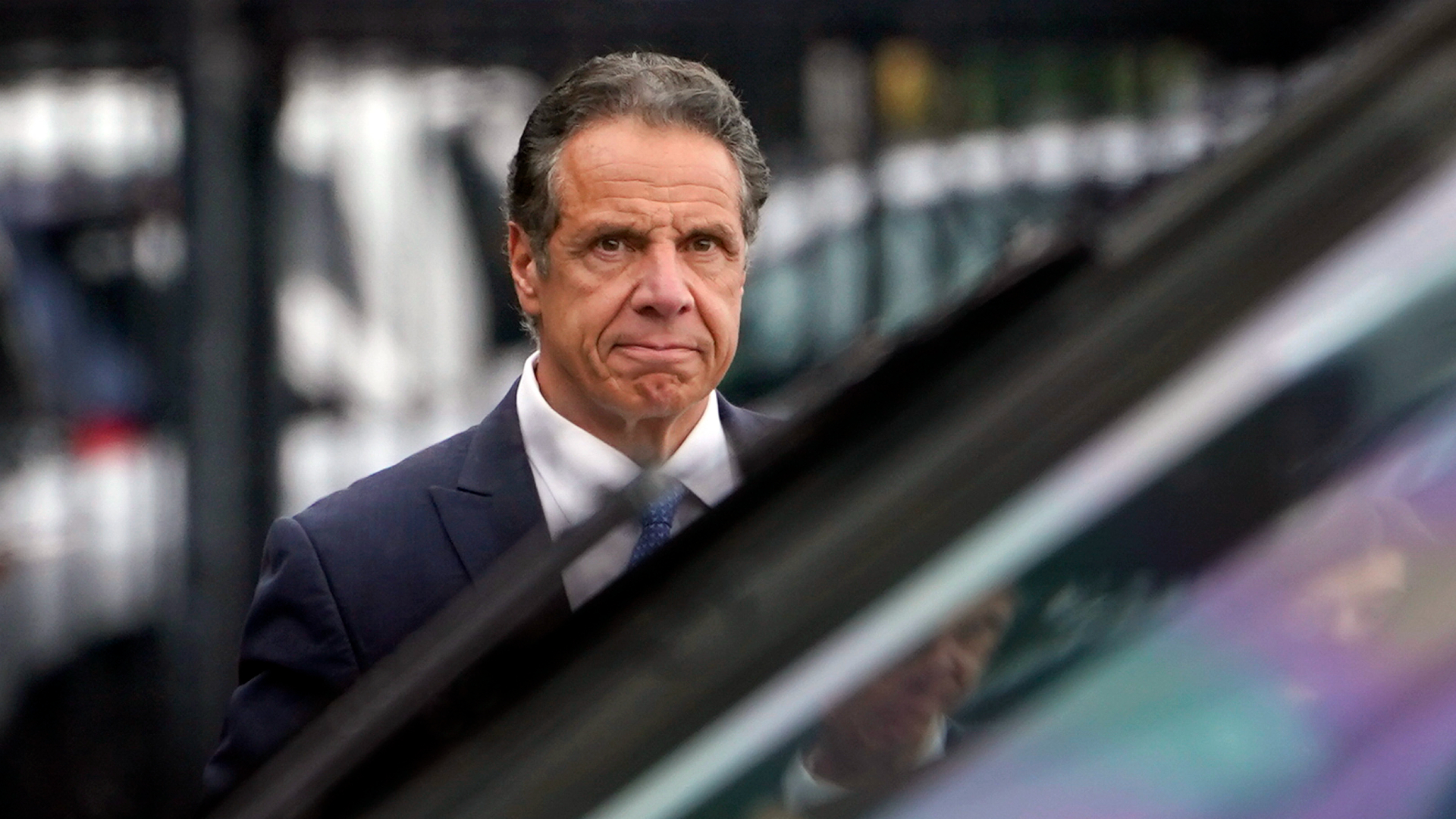 New York Gov. Andrew Cuomo prepares to board a helicopter after announcing his resignation on Aug. 10, 2021, in New York. (AP Photo/Seth Wenig, File)