Judge could decide fate of animals in cruelty case 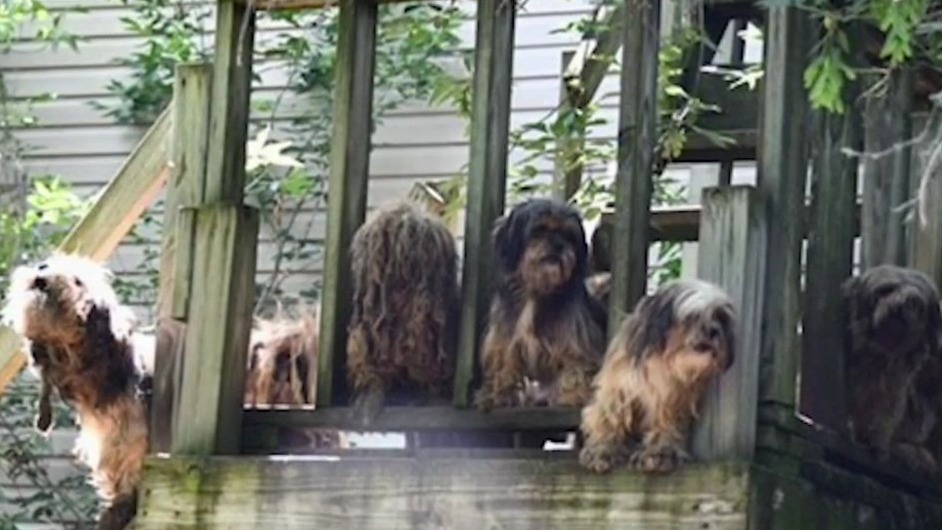 The future of the animals seized in an animal cruelty case in Fulton County is now in the hands of a judge.

More than 50 dogs and other animals were seized from Kelly’s Haven in Mayfield in July.

The hearing allows the Fulton County Regional SPCA to try to get Kelly to pay for all the recent medical treatment and care for the animals.

If the judge grants the bond, and Kelly cannot pay, then she forfeits the animals, and they can be put up for adoption.