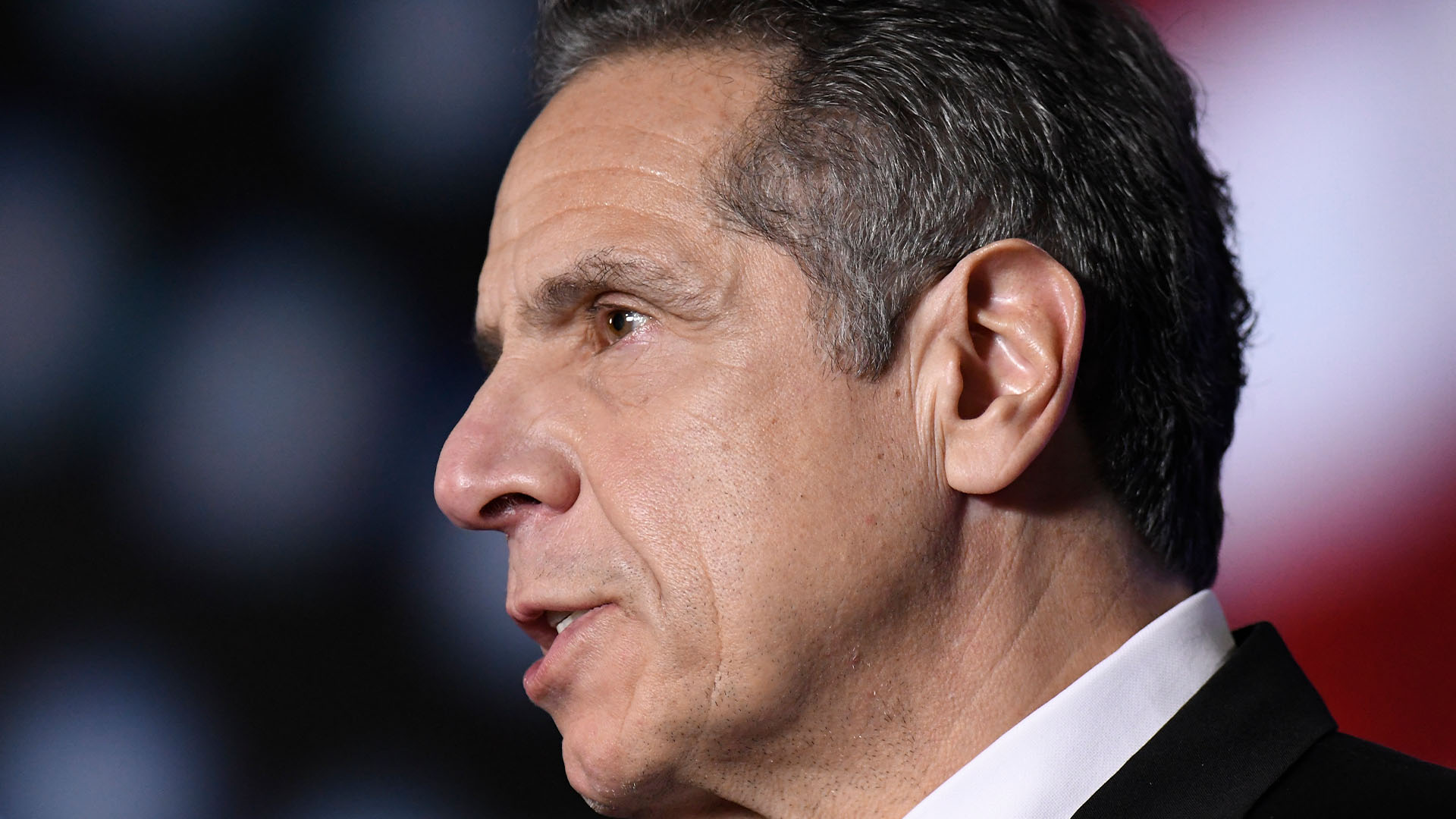 It looks like former Gov. Andrew Cuomo will keep the money he received for his book deal. A state Supreme Court rejected efforts by the Joint Commission on Public Ethics to get back the money Cuomo earned for the book.

Judge Denise Hartman says JCOPE did not follow proper procedure when it tried to recoup the money, rescinding its original approval for the book.

Cuomo released a statement saying that it was all poetics from the beginning.

“Every commissioner and staff member who went along with this farce should be ashamed, embarrassed and not be allowed within 10 feet of a courtroom,” he said.