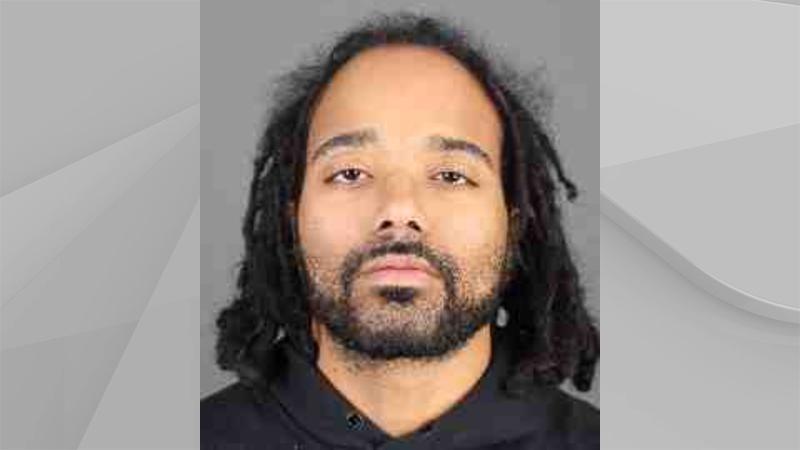 Lacy, 33, was indicted for a homicide in Albany in December 2019. Police say he shot Ahmad Fleming in the area of Second and Judson streets. Fleming later died at the hospital.

Lacy has been charged with murder and criminal possession of a weapon.

Authorities say Lacy was also involved in a riot at the Albany County Jail this past May. He was accused of kicking a correctional officer in the leg, tearing the officer’s ligaments. He’s facing additional charges in that incident.