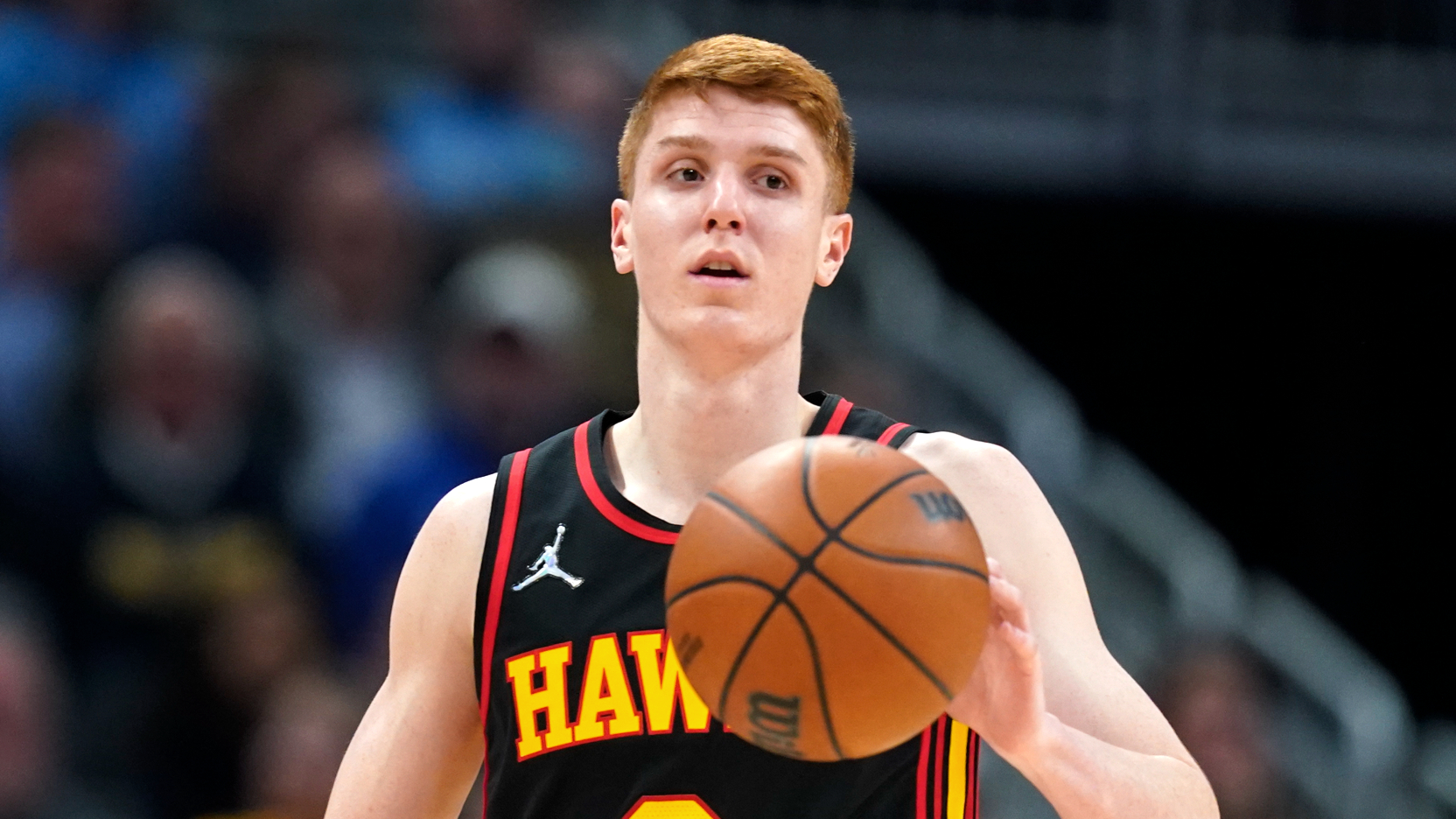 Atlanta Hawks' Kevin Huerter dribbles during the first half of an NBA basketball game against the Indiana Pacers, Monday, March 28, 2022, in Indianapolis.

The Atlanta Hawks are trading Shen grad Kevin Huerter to the Sacramento Kings for Justin Holiday, Mo Harkless and a future conditional draft pick, according to a person with direct knowledge of the agreement.

The trade was first reported by ESPN. Last year, Huerter signed a $65 million contract with the Atlanta Hawks. That money will remain.

Huerter averaged 11.4 points in four seasons with Atlanta after being selected by the Hawks with the No. 19 pick in the 2018 draft. He was a starter for the overwhelming majority of his time in Atlanta. Before that, he played for the University of Maryland.

A trade seemed likely after the Hawks added guard Dejounte Murray in a trade with San Antonio this week, creating a backcourt pairing of young All-Stars — Murray and Trae Young.

Holiday spent 26 games with the Hawks in the 2015-16 season and averaged 8.3 points for the Kings this past season. Harkless averaged 4.6 points for Sacramento last season.