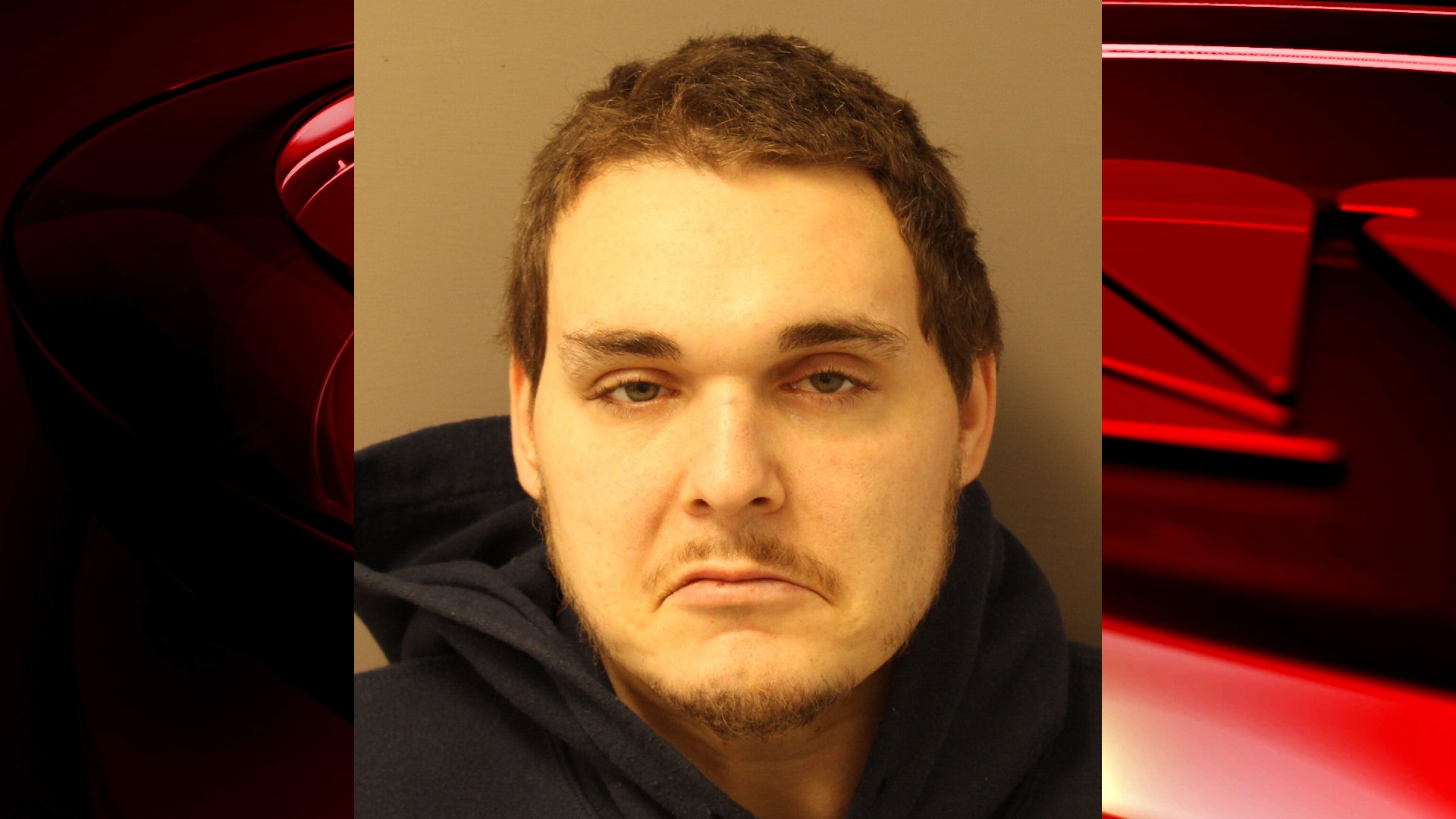 The Warren County Sheriff’s Office responded to a report of a domestic incident Tuesday night at 3328 State Route 9.

Through an investigation, they arrested 30-year-old Trey Laraway for a violent altercation inside the apartment with a female.