“Law & Order: Special Victims Unit” actress Diane Neal is fighting a defamation lawsuit against her in federal court in Albany.

NewsChannel 13 obtained a complaint against the actress. It’s filed by her ex-fiancé, Joseph Benn. He is a celebrity magician known as JBBenn.

Benn says that the 46-year-old woman defamed him, threatened to set him on fire, and murder his dog in front of him.

The documents reveal Neal’s threatening words to Benn. Neal told her ex, “You deserve to die.”

The records go on to say that Neal made false claims to media outlets stating Benn tried to cash checks in her name and sexually assault her while sleeping. 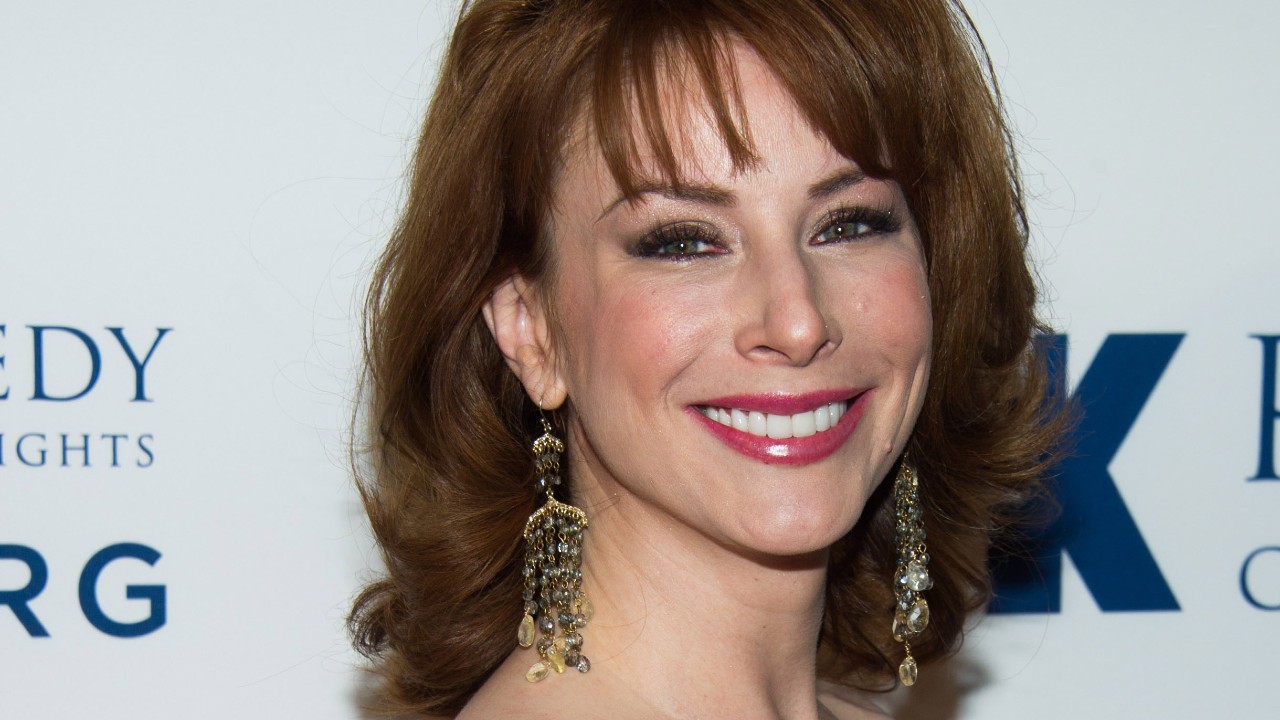 Allegations contain expletive-laced criticisms that were part of the $10 million suit initially filed by Benn.

The relationship ended in 2018. Neal ran for Congress in New York’s 19th Congressional District as an independent later that year.