Local representatives weigh in on fight for speaker of the House

Representatives from the Capital Region are reacting to the battle on the House floor, as Rep. Kevin McCarthy (R – California) continued to lose multiple bids for speaker Thursday.

Schumer told reporters that as the leader of the Senate majority, he would look forward to working with whoever may become House speaker, whether that is Kevin McCarthy or someone else. He also pointed out that most bills passed in the Senate last session were bipartisan, and said he wants to continue that work across the aisle in Congress.

“I’m not mixing in with the House and telling them what to do, but as soon as they choose a speaker, I want to sit down with him or her in a bipartisan way and get things done,” Schumer said. 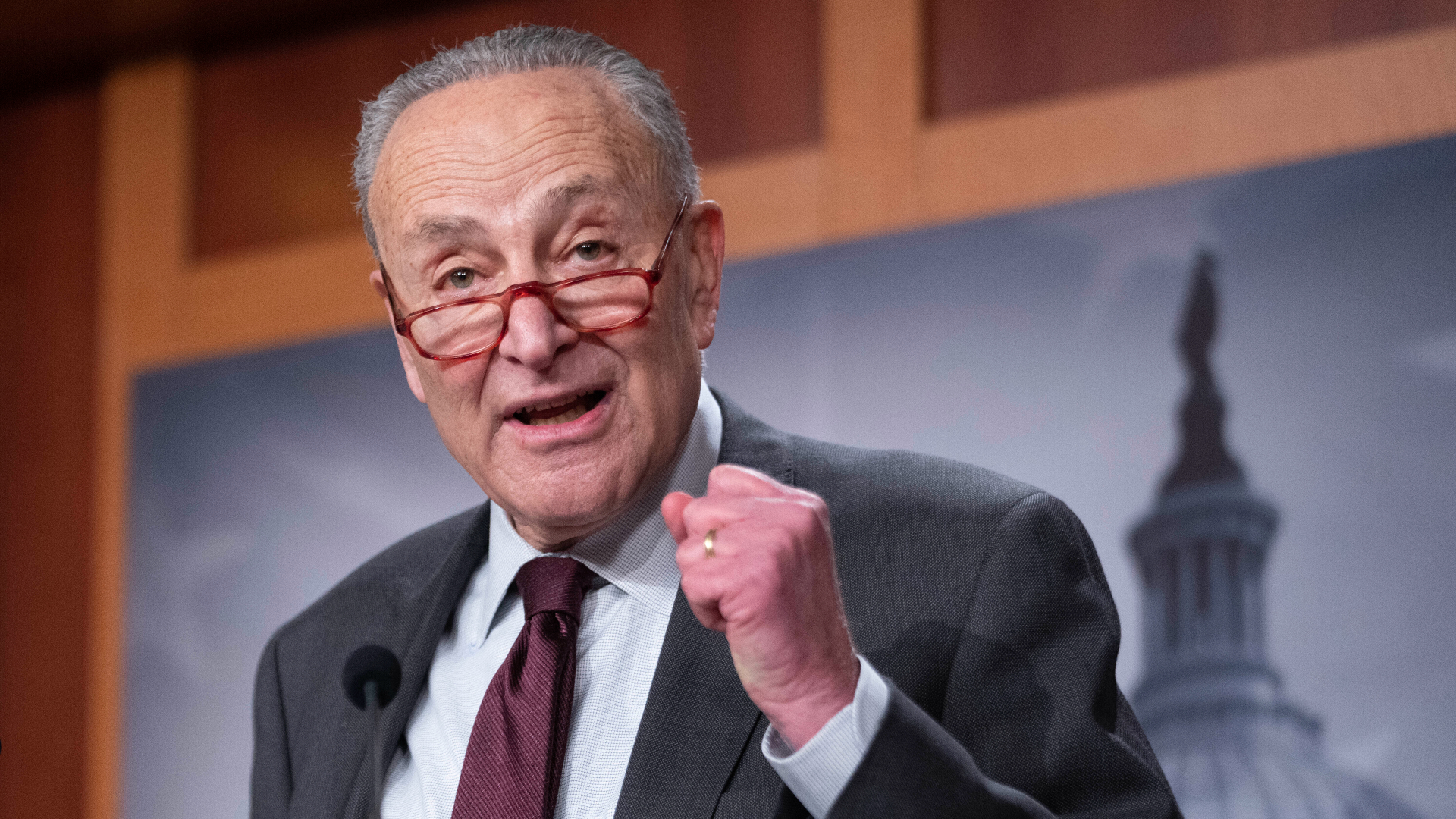 Republican Marc Molinaro said in part, “I was looking forward to being sworn in on Tuesday, unfortunately that cannot happen until the House of Representatives elects a speaker.”