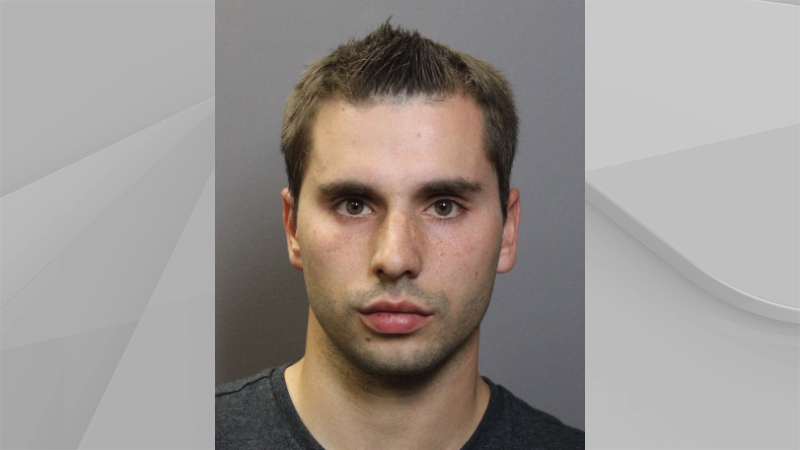 A man charged with taking pictures up a woman’s skirt has pleaded not guilty.

Police say it happened on July 13 at the Target on Central Avenue in Colonie.

Kevin Hart, 25, is charged with public lewdness, unlawful surveillance, and endangering the welfare of a child because a child was with him.

Hart has been suspended from his role as a lieutenant at Midway Fire Department in Colonie.

Police are checking to see if there are more victims.