A man was arraigned Thursday for a stabbing in Troy on Wednesday evening.

Maurice Jones, 27, stabbed a male and a female around 6:15, near 8th and Hoosick streets, say investigators.

Both victims were taken to Albany Medical Center and are expected to be okay.

Jones is facing several charges, including assault and criminal possession of a weapon. 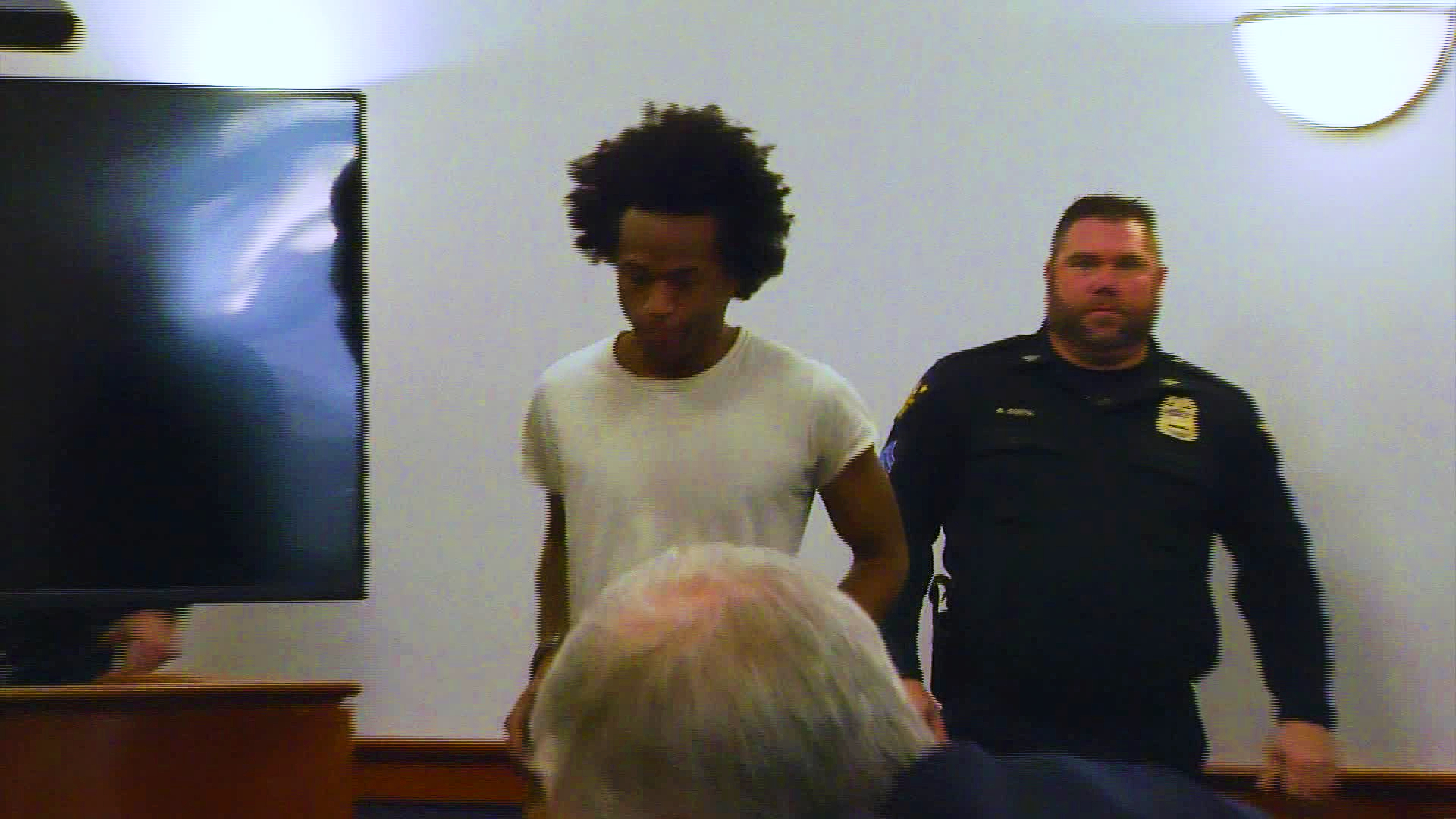 Maurice Jones, 27, appears in court Thursday, to be arraigned for a double stabbing in Troy. (WNYT)