Sheriff: Man who drove without license had ID suspended 28 times

Albany County Sheriff Craig Apple is sharing his frustration after a man from East Greenbush was arrested, accused of driving without a license at least 28 times.

Sheriff’s deputies pulled the man over Sunday in Pine Hills and found his non-driver identification card had been suspended dozens of times.

Jedidiah Foote, 27, is charged with aggravated unlicensed operation of a motor vehicle in the 1st degree, a felony. He’s also facing charges for allegedly having a forged inspection sticker and other traffic violations.

The suspect was released on an appearance ticket Sunday, which Apple says is only further proof that the law is not coming down hard enough on people putting others’ lives in jeopardy.

If a driver does not have a license, police will apply the suspension to the person’s state-issued ID card, he explained.

Sheriff Apple says it feels in cases like this one, that law enforcement has no recourse. 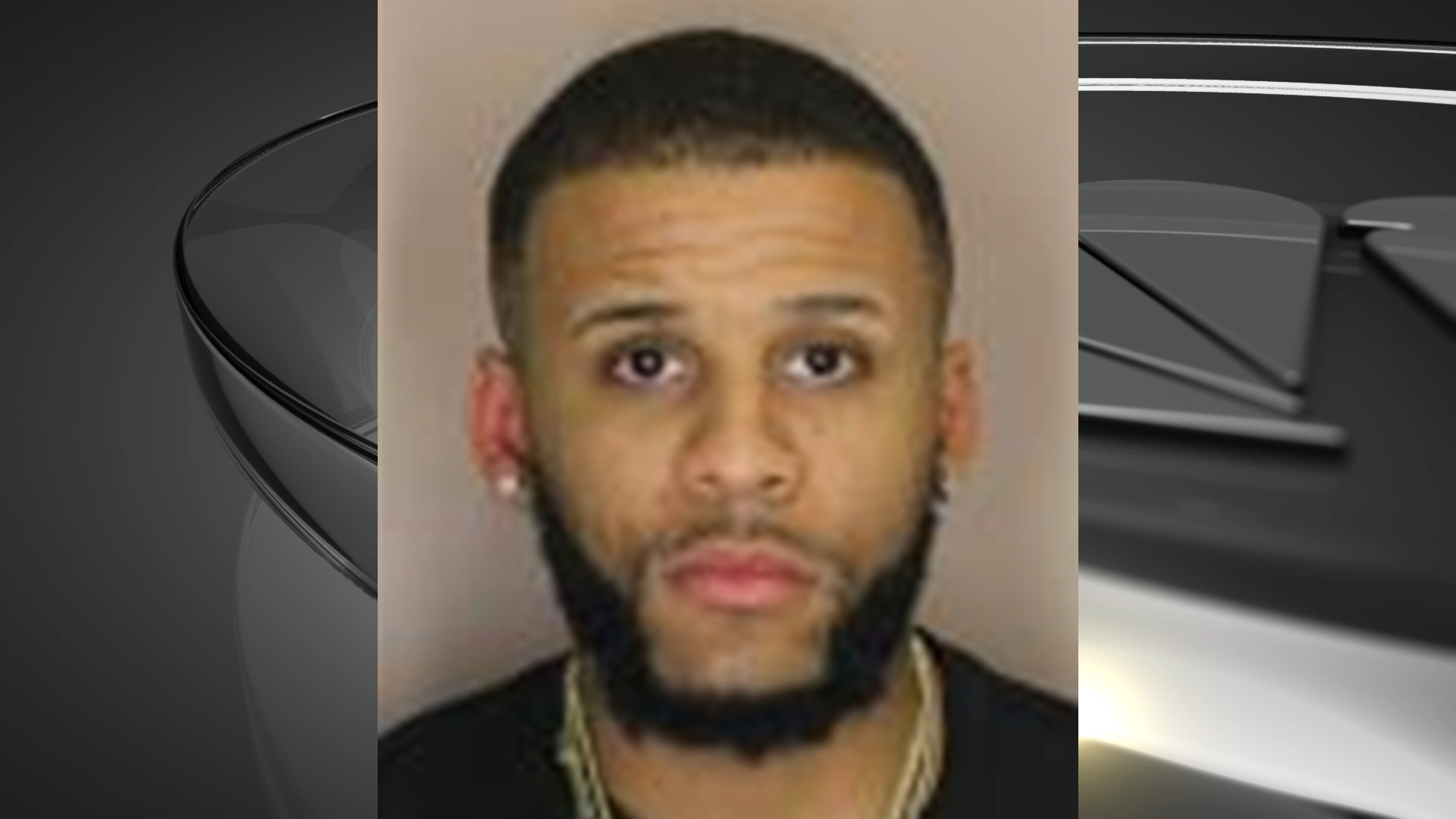 “We continue to go out and just try to keep people safe. but it really does give you a feeling that, you know, we’re stuck in the mud here cause people are coming in, getting appearance tickets, he’s not going to go to court, there’s no way, he hasn’t been there 28 times,” the sheriff said.

Apple says it feels like they encounter more and more people who feel emboldened by the lack of consequences.

“This is the guy that got caught. There are dozens and dozens of these people on our streets every day, jeopardizing the residents in this county. And again, when you just get an appearance ticket and walk away, there’s nothing, he doesn’t feel like anything happened to him,” he said.

Foote is due back in court Tuesday.