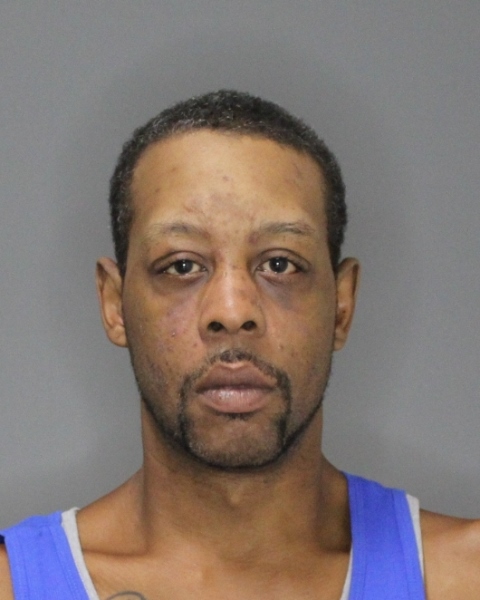 44 year-old Nakia Christian of Amsterdam was arrested on August 8th for allegedly stealing a vehicle from Lynch Middle School.

Police responded to the stolen vehicle report on the afternoon of August 3rd and found that the vehicle had been parked in front of a maintenance garage on Brandt Place and was taken hours before anyone reported it. School surveillance materials helped Amsterdam Police Department investigators to positively identify Christian as a suspect.

Christian and the stolen vehicle were located by Schenectady Police on August 8th. He was transferred to the custody of Amsterdam authorities.

Christian has been charged with Grand Larceny/Motor Vehicle a felony, and Aggravated Unlicensed Operation a misdemeanor.