Lincoln-Lynch is accused of hitting and killing Paul Trombley in February 2021, then taking off. Trombley was a well-liked teacher and coach in the Glens Falls-area for decades. He was walking to Stewart’s on Main Street in South Glens Falls last February, when he was hit.

Lincoln-Lynch was offered a plea deal in October by the Saratoga County District Attorney’s Office, but the defense rejected the deal. The plea deal included a minimum prison sentence of one to three years, with a maximum of four and a half years.

The defense claims Lincoln-Lynch had no idea that he’d hit Trombley.

Learn about how Lincoln-Lynch’s attorney compares his case to another pending case and says the district attorney seems to have it out for his client by watching the video of Mark Mulholland’s story. 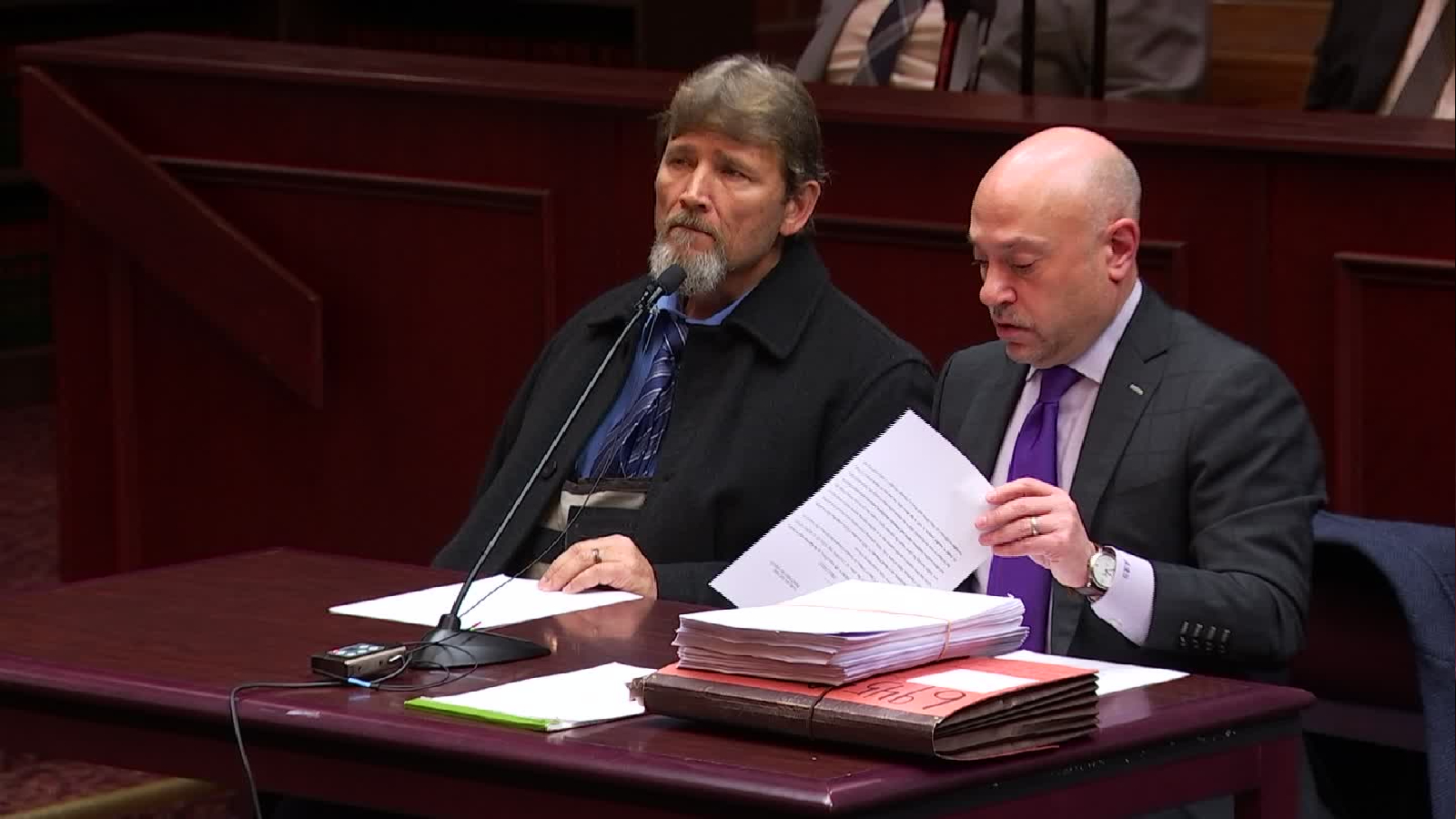