Man hurt after car goes over embankment in Berkshire County 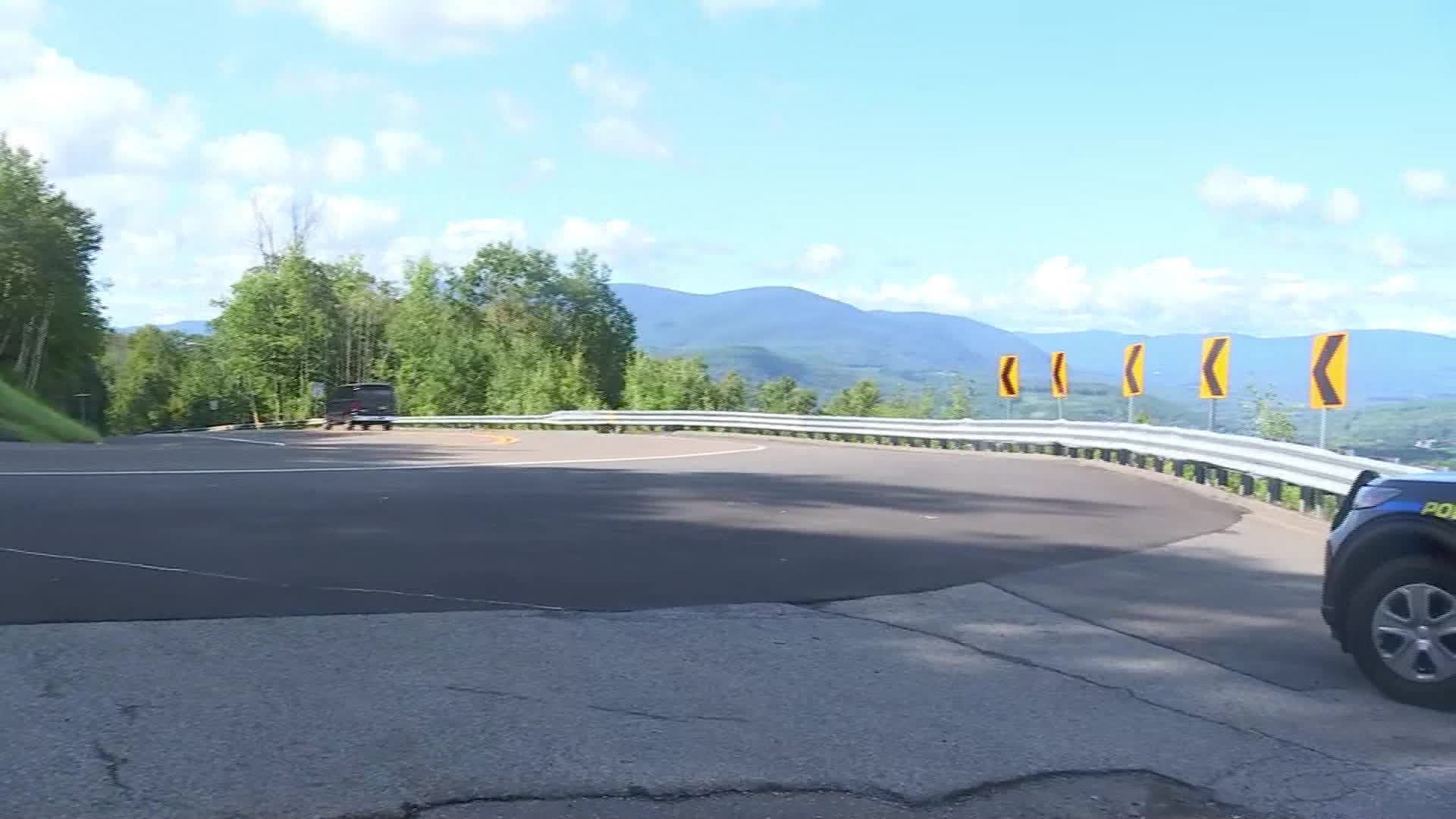 A Pittsfield man is recovering, after police say his car went over an embankment in Clarksburg.

CLARKSBURG – A Pittsfield man is recovering after his car fell nearly 100 feet over an embankment in Clarksburg.

The call came in around 6:30 Thursday morning.

Clarksburg police say a car was traveling west on Route 2, when driver Richard Wright got to the hairpin turn, his car went into the parking lot of the Golden Eagle Restaurant. His car became stuck between the guardrail and another truck.

Police say Wright tried to get out. He eventually went forward and over the embankment. The driver was taken to Berkshire Medical Center with non-life threatening injuries. A tow truck was able to get the car out.

The crash remains under investigation. Police do not know if drugs or alcohol were a factor in the crash.