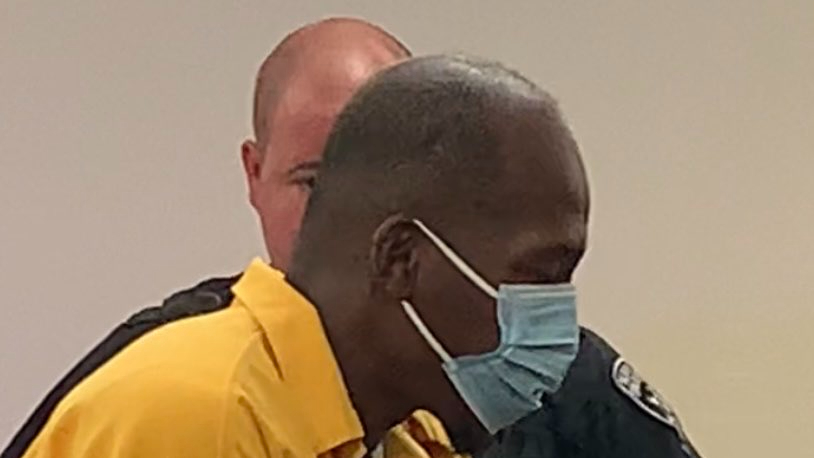 The man accused in an attack in Albany last week pleaded not guilty at arraignment Thursday morning.

Randell Mason is accused of attacking Jon Romano with a sword at community connections, a drop-in center for the homeless.

Romano is the same man who fired a shotgun, in Columbia High School in East Greenbush, in 2004.

Mason has been charged with attempted murder.