Jordan Young has rejected a plea deal that would have sent him to prison for three to five years. He is the man who was shot by Albany police earlier this year, as police say he charged at an officer with a knife.

Police say Young was shot three times after he ignored their commands. He had serious injuries and was hospitalized as a result.

He was in the courtroom Wednesday with his attorney, assistant public defender Rebekah Sokol, by his side. 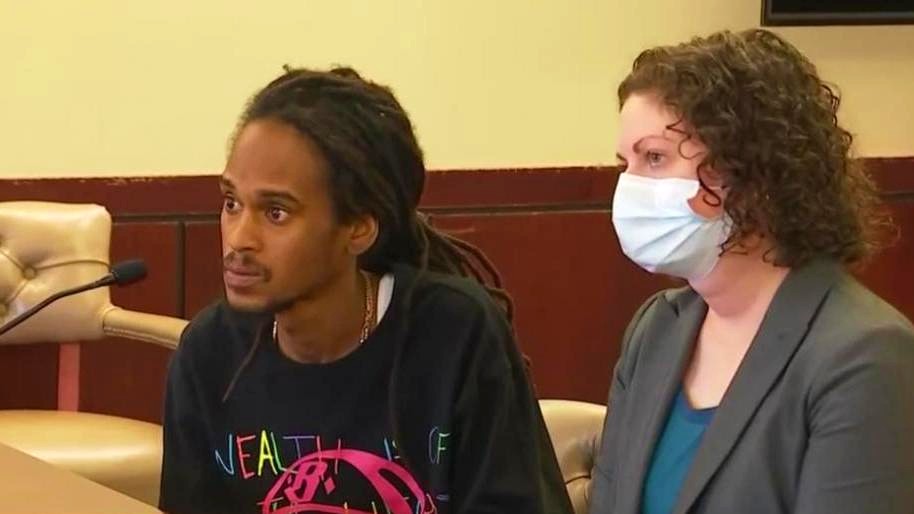 Sokol says she’s not happy with how the district attorney indicted the case. She’s concerned about Young’s health and doesn’t want him to go to prison.

NewsChannel 13 reached out to the district attorney’s office, but they were unable to comment because it is a pending case.

There’s no word yet on when the next court date will be.