Lawmakers in Massachusetts are pushing to bring happy hour back to the Bay State.

Massachusetts banned happy hour in 1984 because of concerns over drinking and driving. The law prohibits bars and restaurants from selling discounted alcohol.

Nearly four decades later, the effectiveness of the law is in question.

The new proposal, just passed by the state Senate, makes an amendment to the law that would give cities and towns the power to set their own rules for happy hour.

The law would not allow drink discounts after 10 p.m. 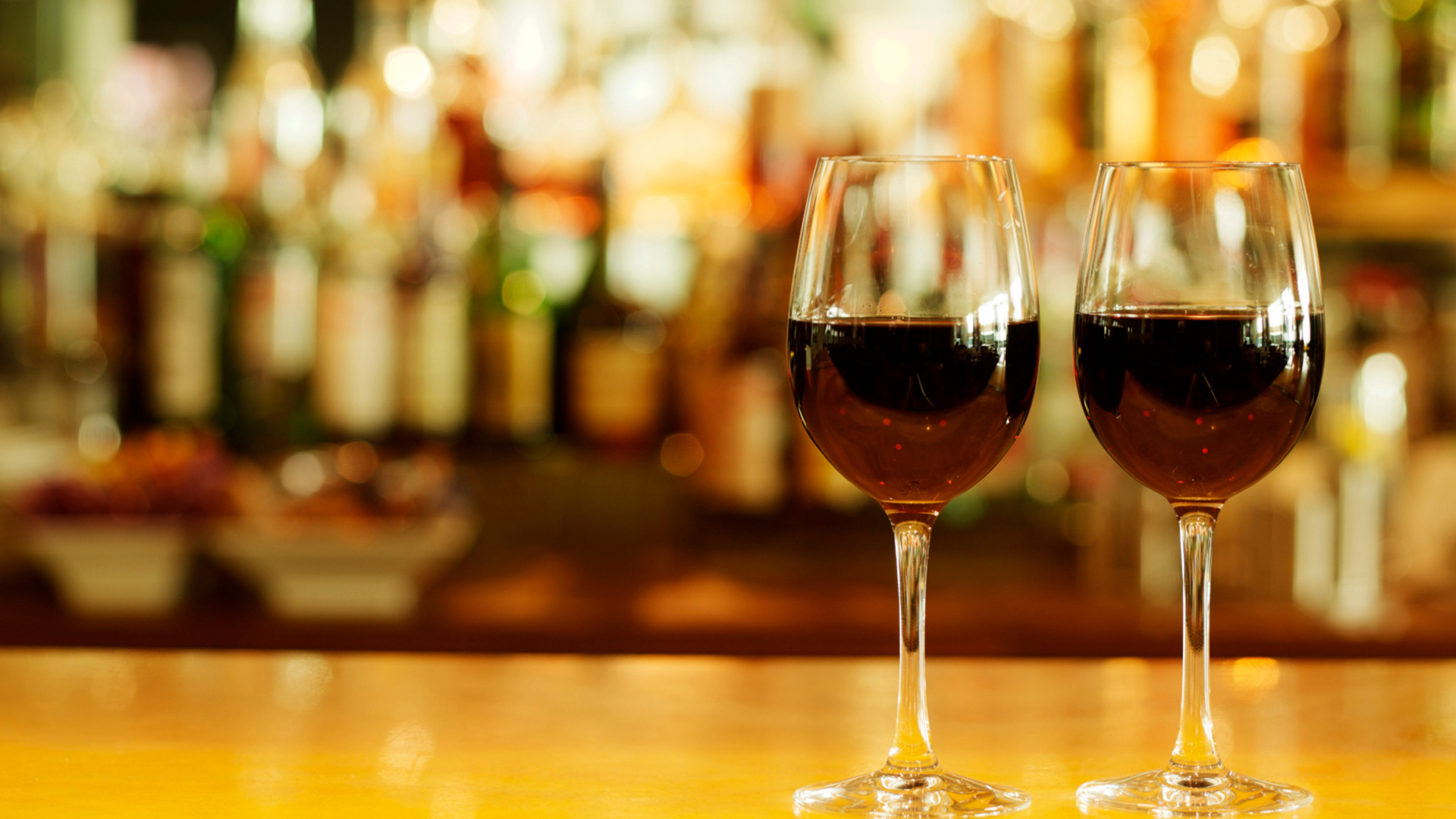