An Albany attempted murder trial has ended with a mistrial.

Eugene Royal, 30, of Albany is accused of shooting a man in the face in February on Albany Street.

The district attorney’s office says a mistrial was declared Monday because one of the jurors left, and deliberations could not continue.

Royal has been charged with attempted murder and weapons possession.

The victim has since recovered from his injuries. 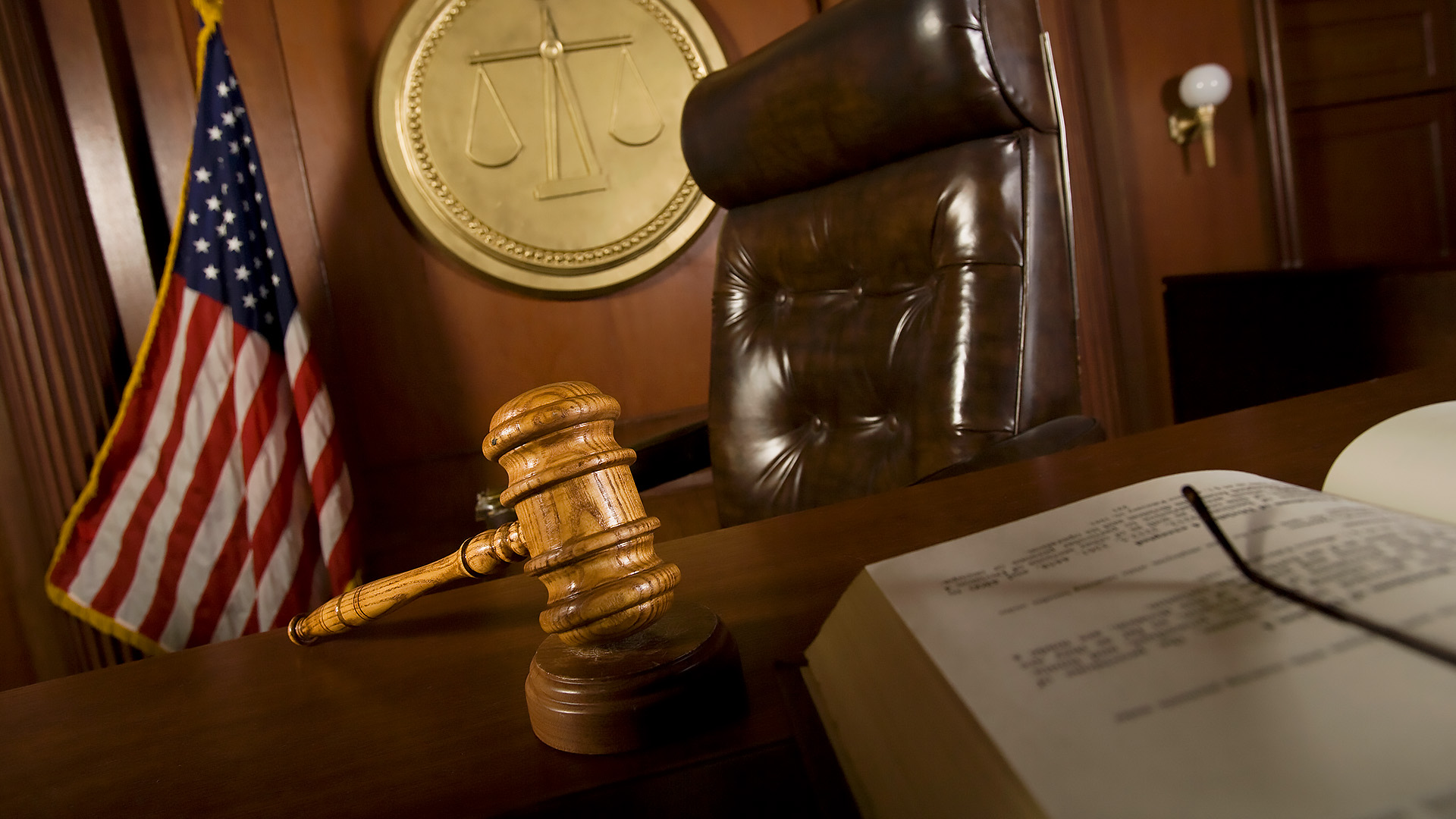 We’re working to find out what happens next.