The case against the man with a pet potbellied pig in Montgomery County – has hit a standstill.

This story made national headlines after NewsChannel 13 first broke it nearly one year ago.

It was a battle between the village of Canajoharie, and Wyverne Flatt and his potbellied pig, Ellie. The village was trying to force Flatt to get rid of his pig, saying having a pig for a pet violates village law.

Flatt argued Ellie is his emotional support animal, and he went to court more than a dozen times to fight this. The village was threatening to take him to trial. Groups of people showed up to court supporting Flatt, saying “let him keep his pig”. 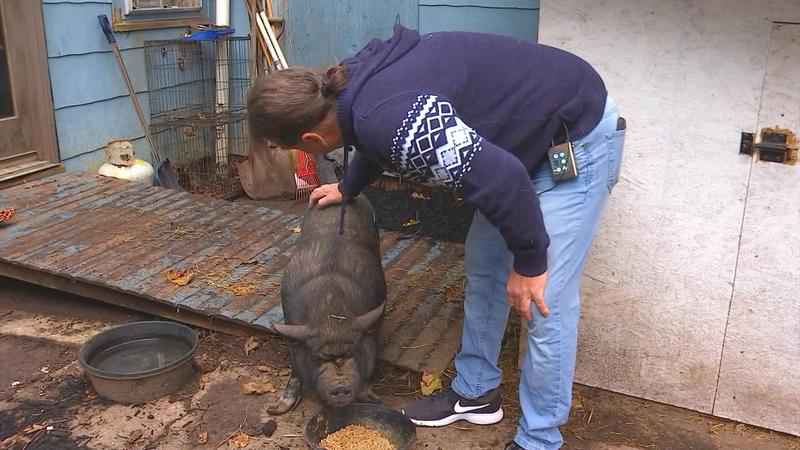 He says the village asked him to pay a fee to register Ellie the pig as an “unusual pet” a few months ago. That’s the last time he heard anything about this.

We are also planning to meet with Flatt next week to bring you more updates on this case.