Nassau woman accused of driving wrong-way on Northway while drunk

A Nassau woman is under arrest after police say she was driving backward on the Northway, early Sunday morning.

Ellissa Carmin, 30, was found near Wilton.

She was drunk at the time, say state police – who add they found cocaine within her car and that she injured a trooper while in custody. 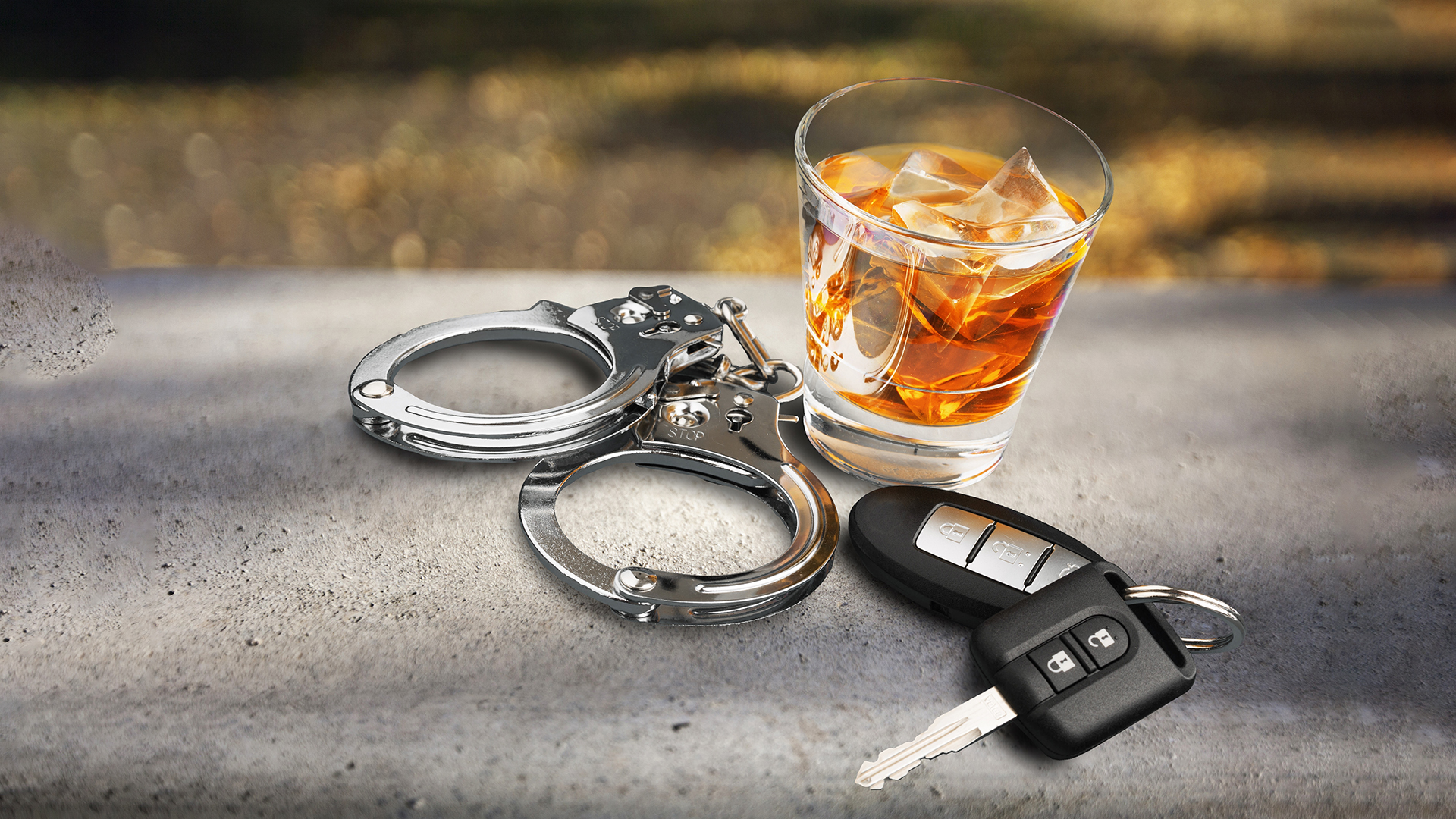