George Jenkins was born in 1922. He had been living independently, but recently became ill.

He needed a photo ID to transition from a recent hospital stay to new senior housing. However, it wasn’t common for Black citizens born in 1922 to even have birth certificates.

Jenkins’ family contacted Assemblyman Phil Steck’s office. Steck got in touch with the DMV, who helped move things along and get Jenkins his new photo ID.

Jenkins’ daughter calls it the “best holiday gift we could have asked for.” 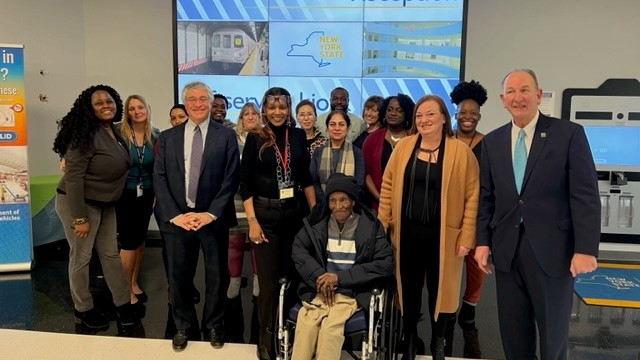