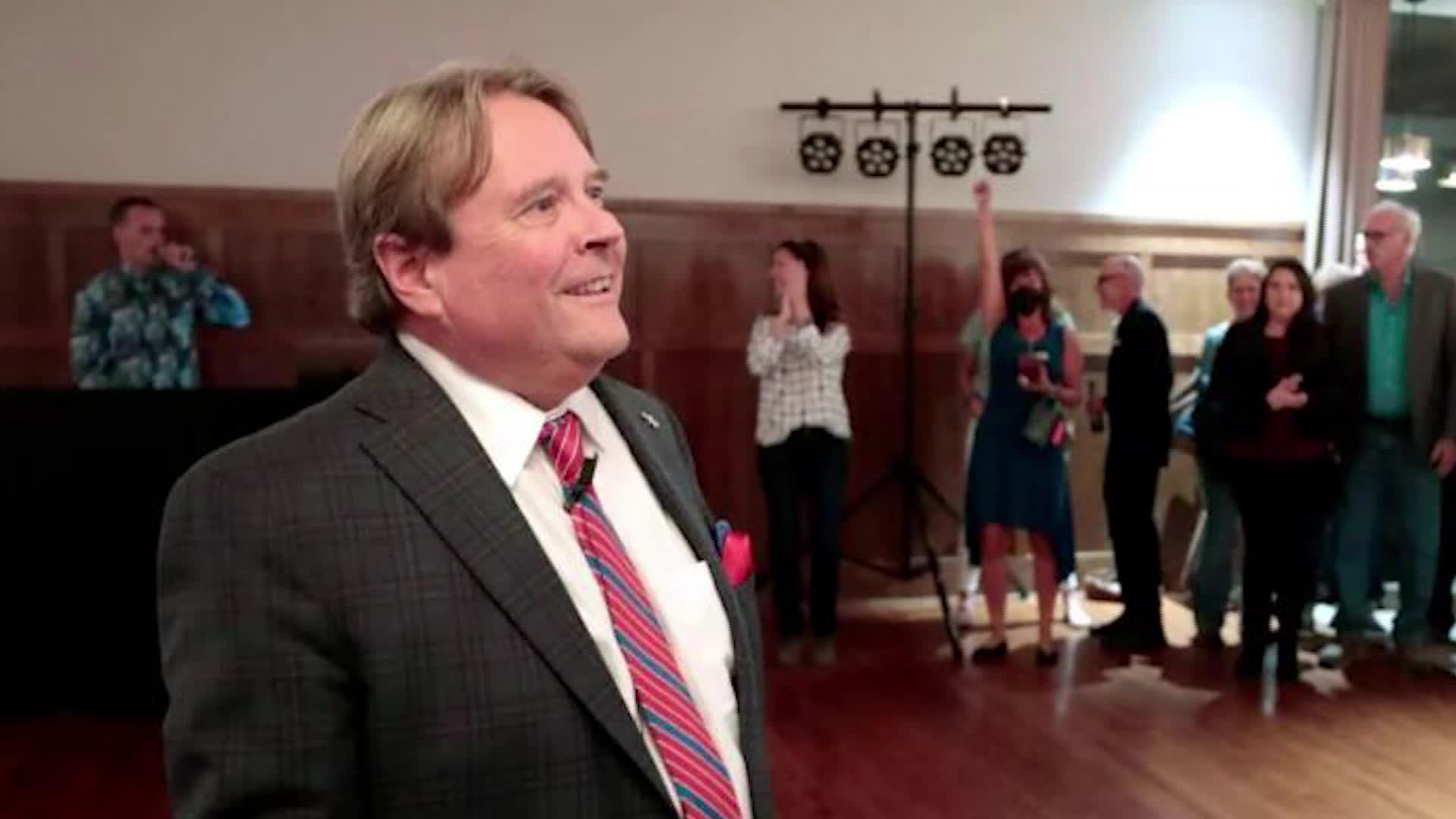 A new district attorney is taking office Wednesday in Berkshire County. After securing a win in the primary over current District Attorney Andrea Harrington, Timothy Shugrue hopes to bring a special co-worker with him in his new position – his wife.

Shugrue asked ethics officials if it was alright for him to hire his wife as chief of staff in the office, report NewsChannel 13’s media partners at the Berkshire Eagle. The Massachusetts State Ethics Commission said no, as this violates state laws.

Shugrue says his wife is a former legislative aide, who helped manage his campaign for office and has been working with him the past 18 years, says the paper.