Montgomery County leaders made a major announcement Tuesday on a project that should help both children and parents in the community. It involves a massive investment in a historic school building in Nelliston.

The Nelliston School opened to students just a few years after the end of the Civil War. It operated as a place of learning for more than 100 years before it closed in 1974.

The plan now is to use the former school as a child care facility.

It’s no secret that another child care facility is needed in the county. Nelliston and Canajoharie have no day care providers. Fort Plain has one and the village of Palatine Bridge has two.

The village of Nelliston owns the old school property. It has been exploring ways to modernize the building. 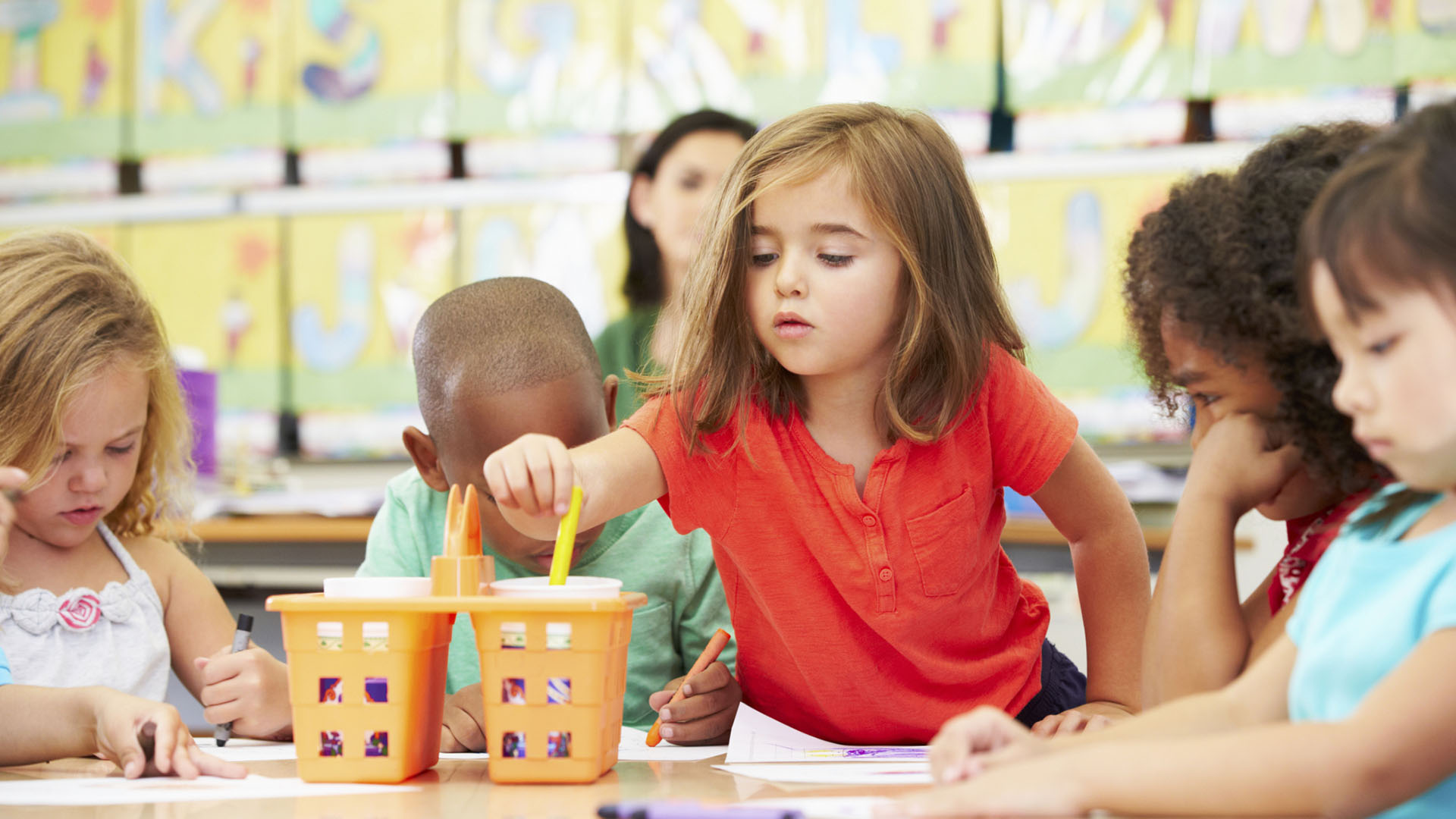