A New Hampshire man appeared in federal court in Albany, accused of receiving child pornography from a teen in the Capital Region.

Isaiah Lafoe of Lancaster, New Hampshire spoke to a Troy girl over the phone and social media, receiving explicit videos and images. That’s according to a criminal complaint filed against him.

Lafoe faces between five and 20 years in prison if convicted. 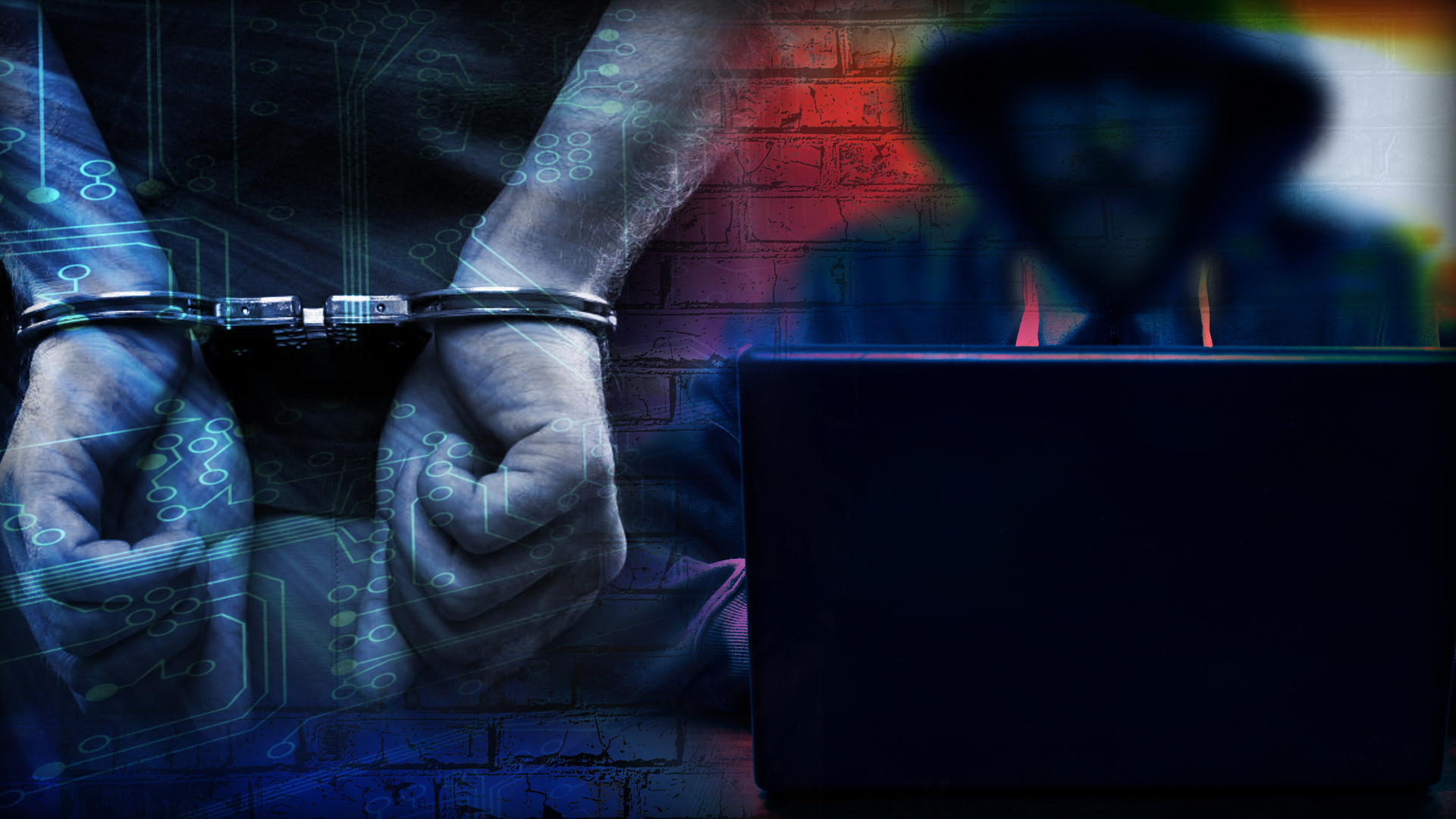