The Washington County judge accused of pointing a loaded handgun at a defendant in his courtroom has had his suspension upheld by the Court of Appeals.

The state’s highest court has ruled that Whitehall Judge Robert Putorti should be suspended with pay from his role with the village and the town.

Putorti appealed to the Court of Appeals after the Commission on Judicial Misconduct called for his removal from the bench.

Earlier this month, while his appeal was being heard, he wrote a letter to the chief judge.

He wrote that he sat on the bench since 2015 without incident and never had a complaint lodged against him. 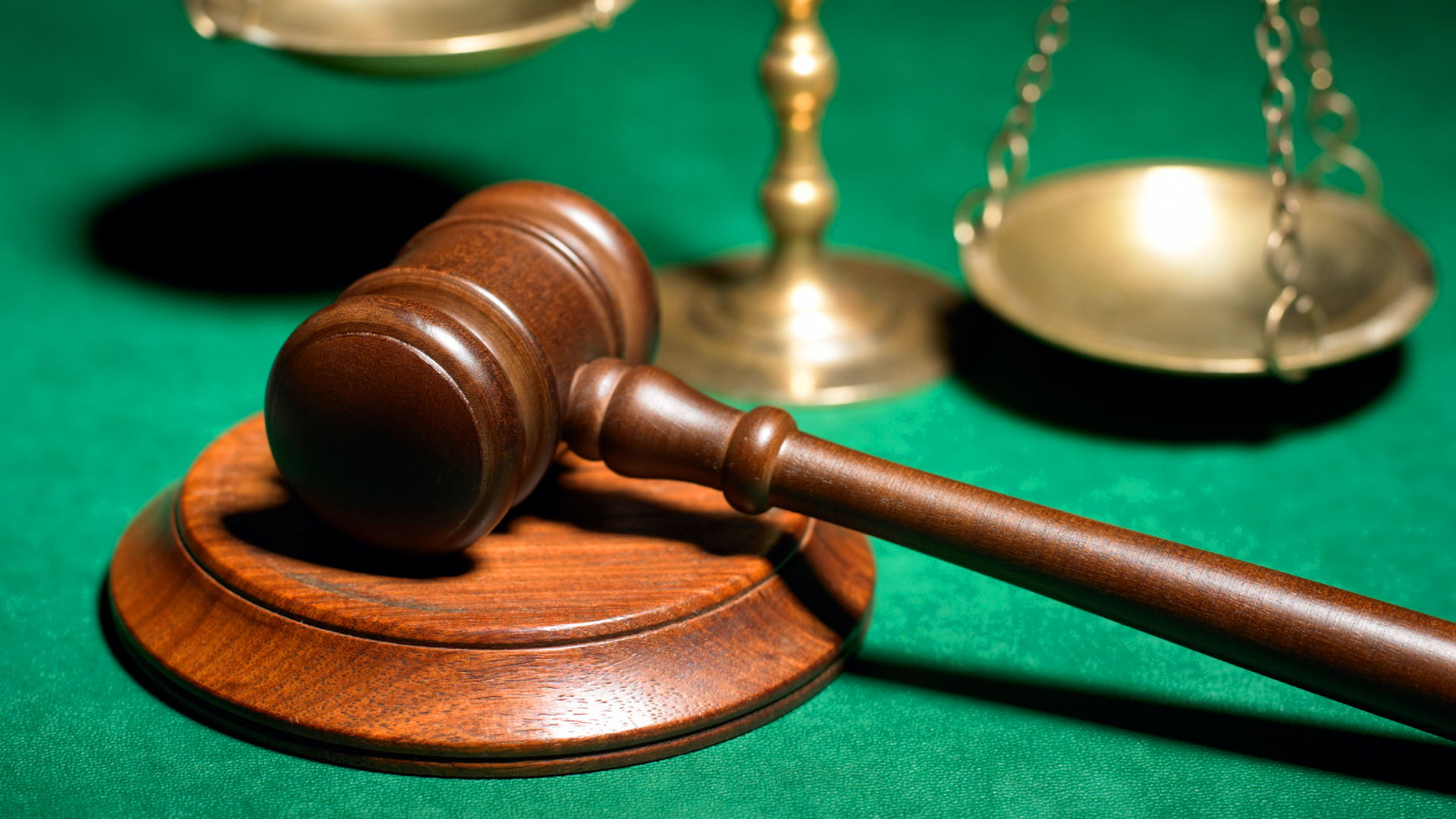 He continues: “The only reason the incident at issue was ever even discussed was, not for the defendant or anyone in the courtroom making a complaint, but because I sought advice on how to handle a particular situation to better myself as a Judge.”