Joel O’Keefe, one of the area’s most notorious criminals and escape artists for the better part of three decades, is back in the Capital Region.

NewsChannel 13’s Mark Mulholland has learned that O’Keefe who was convicted of burglary in 1994 after police said he broke into a Round Lake home and raped a woman at knife point, is now being held at the Saratoga County Jail.

In September of 1994, a handcuffed O’Keefe bolted from a state police car in Malta while being transported to the County Jail. His escape led to a two-week manhunt involving hundreds of officers across several states and ended when O’Keefe was spotted at a Subway shop in Bennington. He went to prison and tried to escape at least once while there.

He was finally released from prison in March of 2018 and in an exclusive interview, he told Mark Mulholland that “no one would have any problems with him.” But just a couple months later, O’Keefe was arrested in Saratoga Springs, accused of approaching women inappropriately. He was sent back to prison on a parole violation and was most recently confined to a secure psychiatric facility in Marcy where a law enforcement source says he also tried to escape.

O’Keefe, who is now 62, will be back in court in Saratoga County next week, where the state will argue that he should be “civilly confined” instead of being released. 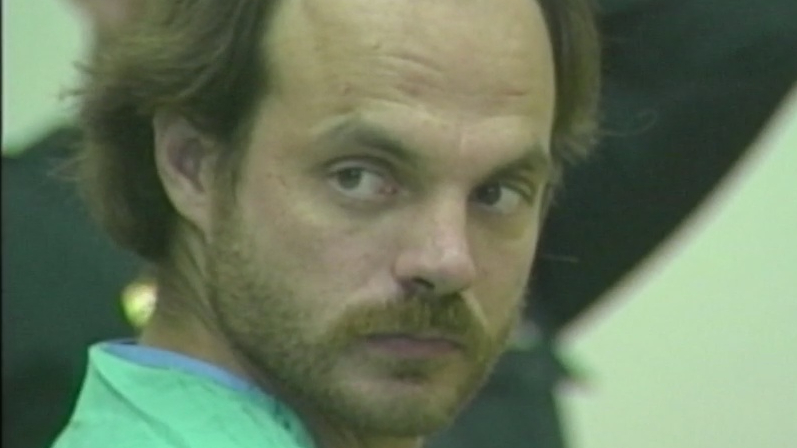