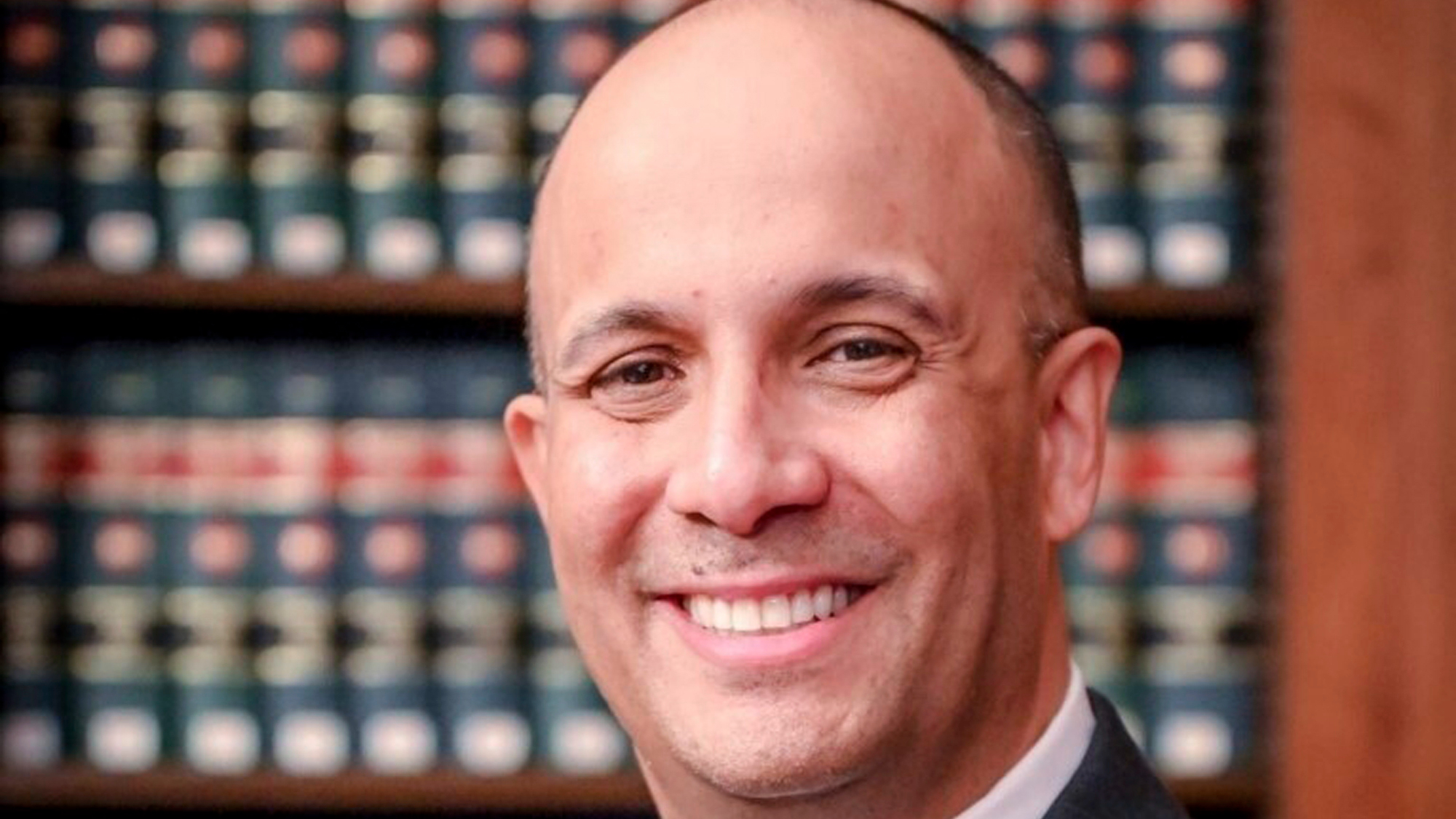 This photo provided by the Office of New York state Gov. Kathy Hochul shows Hector D. LaSalle. Hochul nominated LaSalle as the next chief judge of New York's highest court on Thursday, Dec. 22, 2022, which would make him the most powerful judge in the state and the first Latino to hold the position. (Office of Governor Kathy Hochul via AP)

ALBANY, N.Y. (AP) — New York Gov. Kathy Hochul nominated Hector D. LaSalle as the next chief judge of New York’s highest court on Thursday, which would make him the most powerful judge in the state and the first Latino to hold the position.

If confirmed by the state Senate, LaSalle would lead the seven-member high court and oversee New York’s entire judicial system.

In a written statement announcing the nomination, Hochul, a Democrat, described LaSalle as an “outstanding jurist” who would focus on “expanding access to justice for New Yorkers.”

LaSalle said he would appoint Edwina G. Richard-Mendelson as chief administrative judge to oversee the day-to-day operations of the statewide court system.

“I am committed to leading the Court with integrity and fairness, upholding justice, and protecting the rights of New Yorkers,” he said in a written statement.

Some community and advocacy organizations are calling for lawmakers to reject his nomination, however, based on some of his past rulings.

“Justice LaSalle’s deeply conservative judicial record includes decisions that are anti-abortion, anti-union, and anti-due process,” Peter Martin, director of the advocacy organization Judicial Accountability at the Center for Community Alternatives, said in a written statement. “His decisions make clear that his judicial philosophy is wrong for New York.”

Born to parents who moved to Long Island from Puerto Rico, LaSalle was the first person in his family to get a college degree.

He currently serves as a presiding justice of the Second Department, where he led the largest state appellate court in the nation with a budget of about $69 million. He was appointed to that position in 2021 by then-Gov. Andrew Cuomo.

LaSalle would replace acting Chief Judge Anthony Cannataro, who took over after Janet DiFiore stepped down.