Bassett says the decision to step down was a difficult one.

“I have tremendous admiration for the work our staff has done during a very difficult year responding to covid, mpox, polio and the day-to-day challenges of protecting New Yorkers’ health,” said Bassett in a statement.

“I am leaving now so the next commissioner can have the chance to lead this great department for a full four-year term under the leadership of gov. Hochul.” 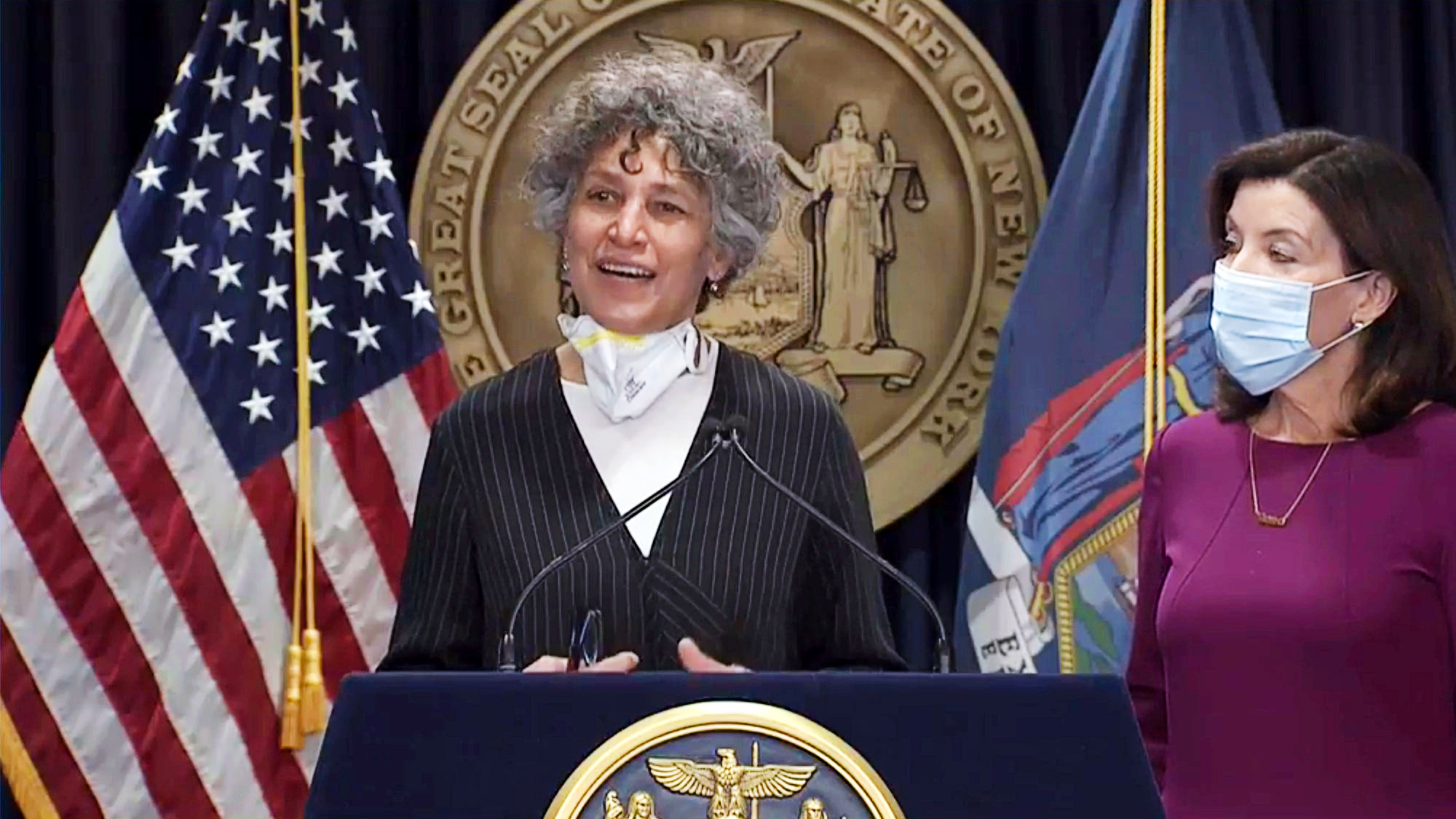 Bassett says she plans to move back to Massachusetts and return to the Harvard Chan School of Public Health.