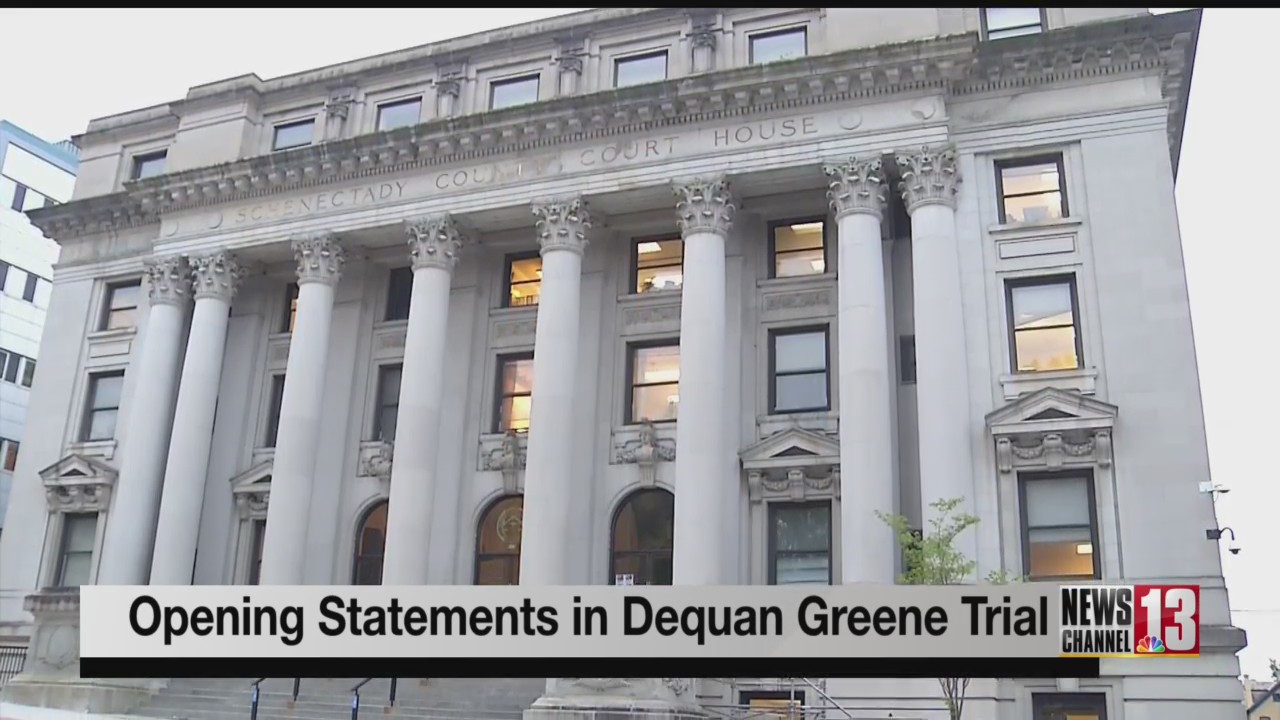 The trial of Dequan Greene began Wednesday in Schenectady County. He previously pled not guilty to murdering his foster child in December 2020.

NewsChannel 13 was told Wednesday that the jury had been seated, and opening statements were expected later in the day.

Greene is accused of brutally beating the 4-year-old child in his care, killing him and injuring his 5-year-old brother.

Paramedics responded to a 911 call for a child in respiratory distress. They were unable to revive the 4-year-old boy, and he was pronounced dead at the hospital.

Prosecutors say Greene told police the child fell out of a chair and choked at his home in Rotterdam.