Two men are facing charges after state police say they responded to a crash in North Greenbush.

State police say they tried pulling the car over around 2 p.m. Sunday. The vehicle then went through a red light, and hit multiple vehicles. Two drivers received minor injuries.

Police say the driver who went through the red light showed signs of impairment.

Jordan McCullen, 31, was arrested with reckless endangerment and DWI.

He and Rashun Spratt, 34, of Cohoes, who was riding with him – are also both facing criminal drug possession charges. 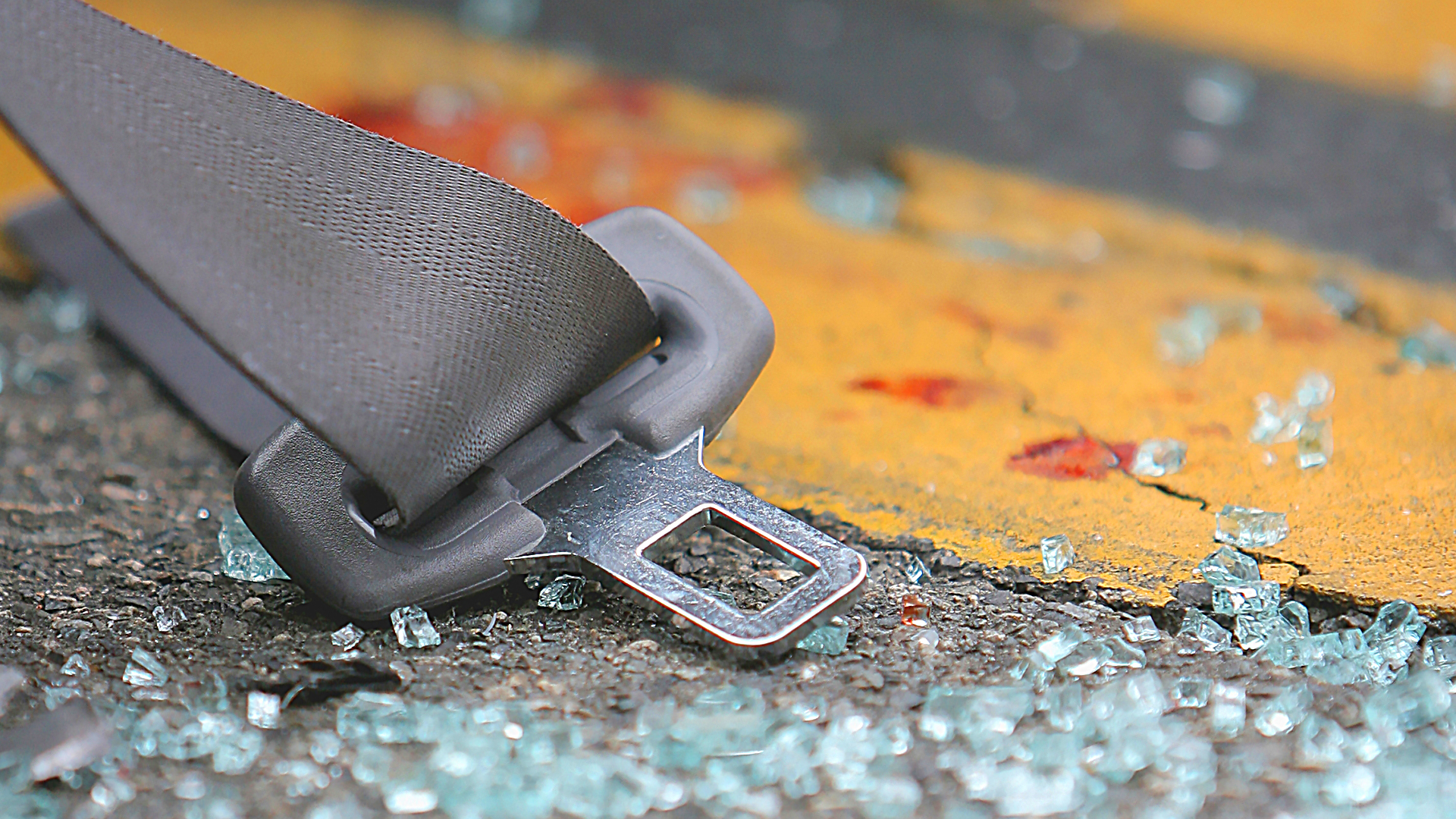