Parole has been denied for Dennis Drue. The man who caused the devastating crash that killed two teens will stay behind bars.

It’s been almost 10 years since the Northway crash that killed Chris Stewart and Deanna Rivers. The high school students and two other teens were injured when Drue slammed into the back of their car.

Drue was drunk and high at the time. He was convicted and sentenced to five to 15 years behind bars. He served about eight years so far.

The victims’ families provided impact statements to the parole board. They want him to serve as much time as possible.

Rivers’ parents say the parole board “did the right thing again.” 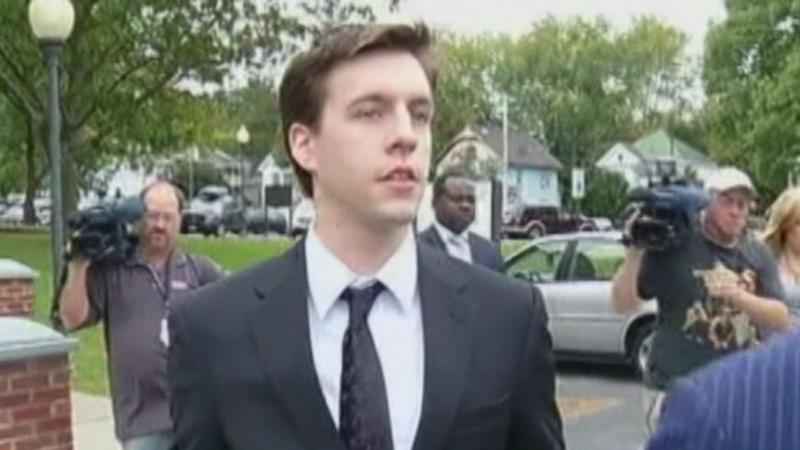