Nearly 30 years after joining NewsChannel 13 as a fill-in member of the weather team, Paul Caiano is stepping into a new role as chief meteorologist.

“This is an exciting time for us,” said Jon Hitchcock, vice president and general manager of WNYT/WNYA. “Paul has delivered decades of forecasting expertise that has earned the trust of viewers throughout our Capital Region. We’re excited for Paul in his new leadership position to continue our First Warning 13 commitment of keeping families informed and safe.”

A graduate of University at Albany, Caiano received his B.S. in the field of atmospheric science and meteorology in May 1993. Just two short months later, he started his career at NewsChannel 13 and set off on what would become a rich and fulfilling journey to serve the Capital Region.

“I’ve been privileged to work alongside our area’s best meteorologists over the years and carry that experience with me into this new position,” Caiano said, adding that he doesn’t take the responsibility “lightly.”

The Capital Region is home to unique and diverse topography – characteristics that make forecasting a challenge for even the most seasoned meteorologists. Caiano’s in-depth knowledge of the area plays a critical role in his approach to predicting the weather, and he understands the importance of tailoring each forecast to varying elevations and terrain.

Forecasting for the Capital Region in any capacity comes with great responsibility, and guiding the public to make informed decisions about their actions in severe weather situations is Caiano’s top priority.

“We give our best every day to make sure our viewers and followers are armed with the most accurate information,” Caiano said. “The Capital Region is home. This is where I have raised my family, and it is where I work hard every day to inform yours. While doing this, I will have an eye on the future, and work to pass on my knowledge to the next generation.”

“Paul’s dedication to his team, the Capital Region and our family of stations is phenomenal,” said Michael Raffaele, news director at WNYT/WNYA. “He commits himself to elevating our weather product every single day, and we’re truly lucky to have him.” 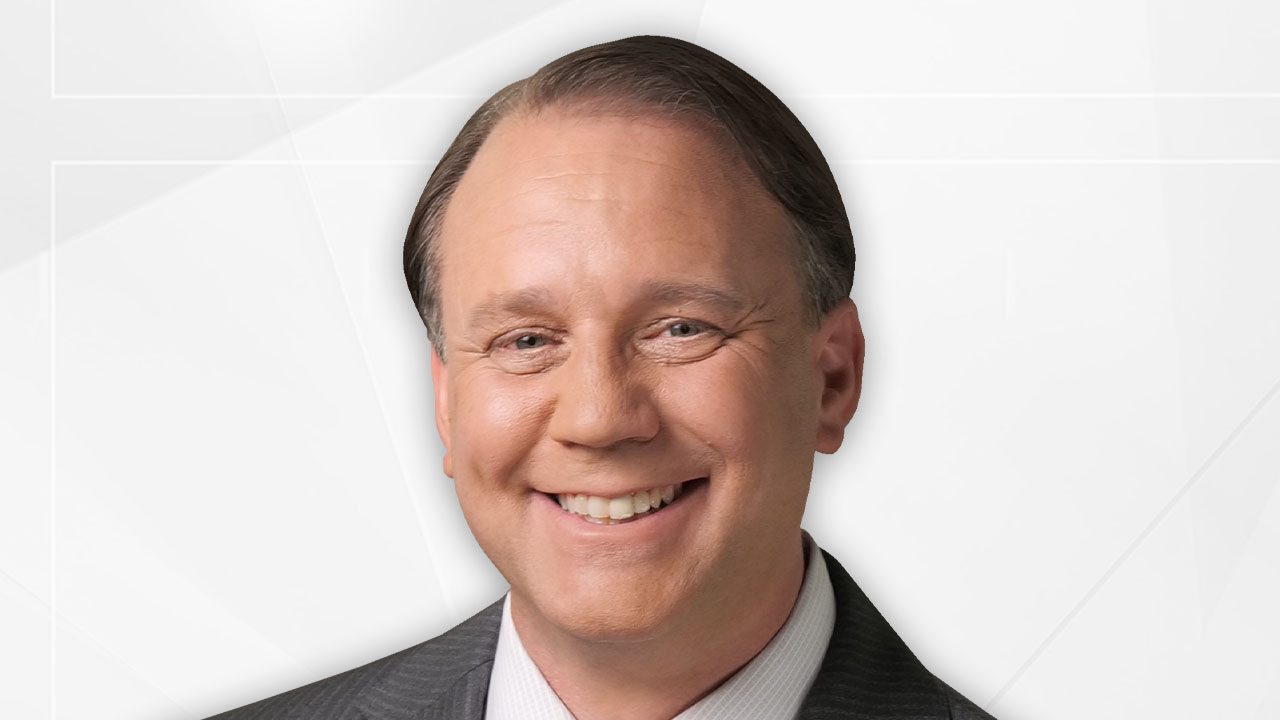 Caiano joins a long line of chief meteorologists with lasting legacies at NewsChannel 13. Most recently, Bob Kovachick held the role, and retired in October 2022 after a 34-year career.

Caiano began his well-earned tenure as chief on Monday. You can watch him weeknights on NewsChannel 13 from 4-6:30 p.m.