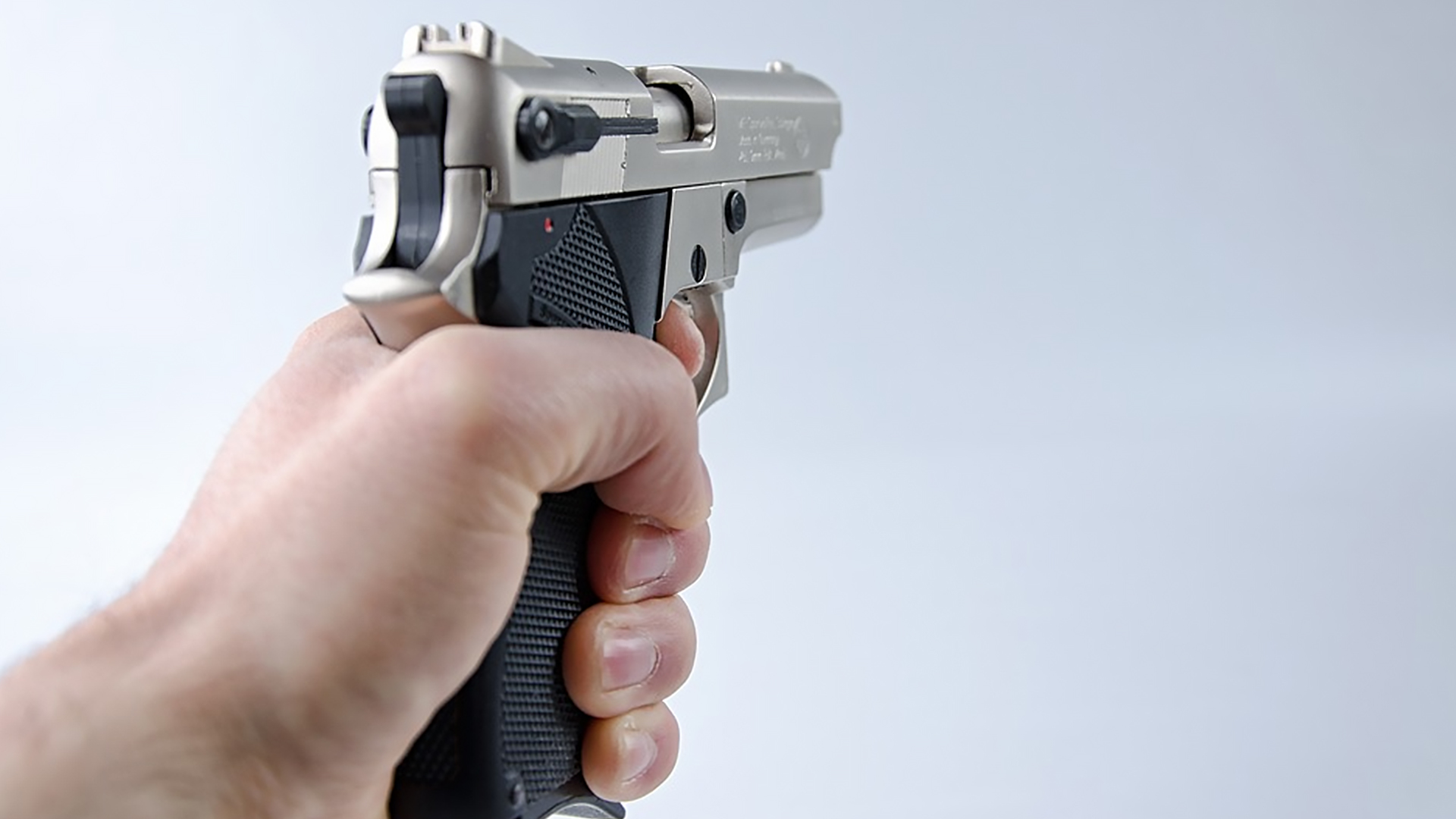 Albany police have arrested a man they say violated an order of protection and pointed a gun at a woman through her car window.

Anthony Harrell, 32, has been charged with criminal possession of a weapon and menacing.

Police say they recovered a loaded 9 mm handgun at the scene. They say it was reported lost out of Atlanta, Georgia.