A cold case murder in Rensselaer County going back 28 years has now been solved.

Wilomeana “Violet” Filkins was found bludgeoned to death inside the living room of her East Greenbush apartment on Aug. 19, 1994.

For 28 years, her murder went unsolved, but NewsChannel 13 has learned that police now know who killed Filkins.

Thanks to some dogged police work by East Greenbush police and state police major crimes investigators, the family of Filkins now has the justice they’ve been waiting nearly three decades far.

Police believe Filkins, who was single and lived alone, was killed during a daytime robbery two days before her body was found inside what was then the Coventry Apartments. 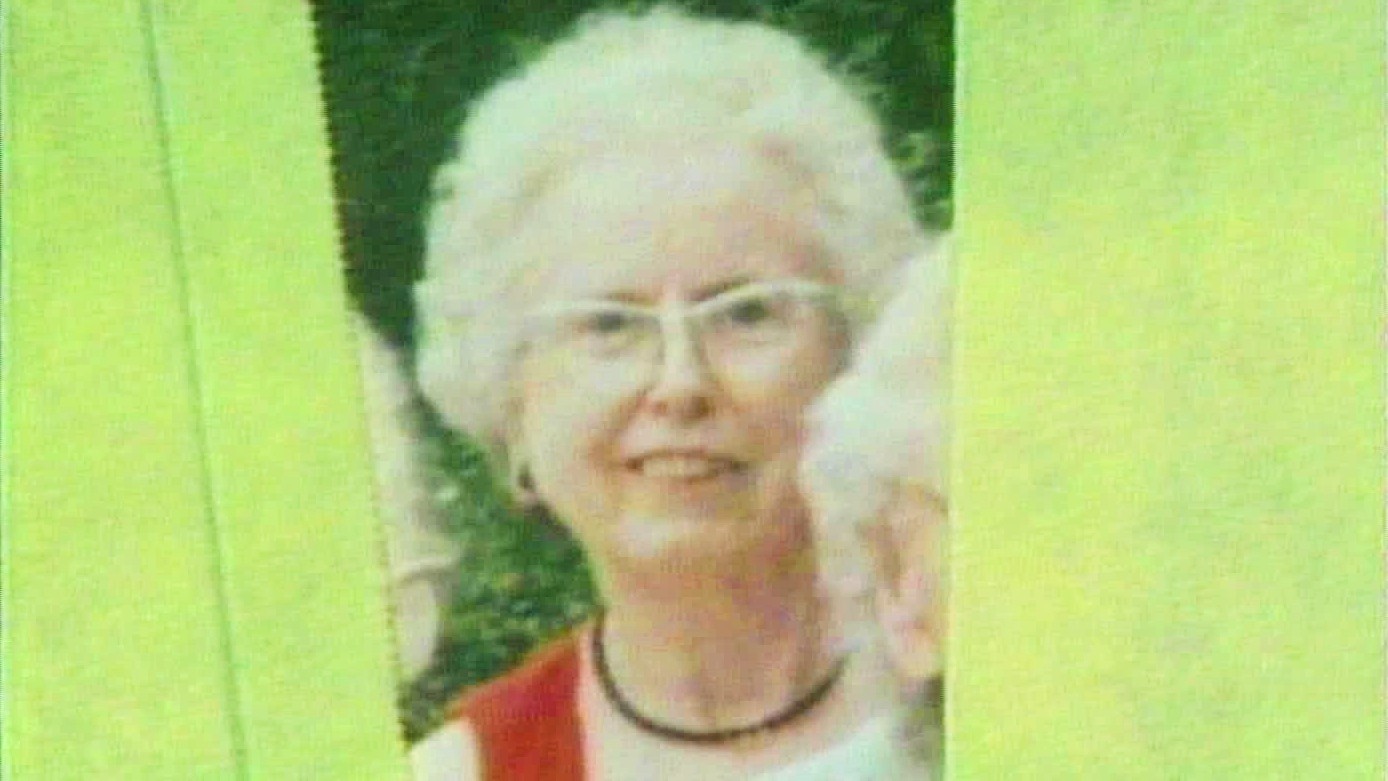 Wilomeana “Violet” Filkins, who was found bludgeoned to death inside her East Greenbush apartment on Aug. 19, 1994.

At the time, police said the suspect took Filkins’ 1989 Plymouth Reliant, but returned it to its parking spot. Detectives determined at the time that the murderer had taken the car because it wasn’t parked in the same way Filkins usually parked it.

Three years later, police found out what the suspect did with the car after a caretaker of the Nassau-Schodack Cemetery found several articles stolen from Filkins’ apartment. The items were found on a remote road bordering the cemetery, which is on Route 203 in the Village of Nassau.

Police never revealed what those items were, but they believed that because they were dumped in an area that was only known to locals, that the killer lived in the area.

For years, police encountered dead end after dead end, but never gave up.

Fast forward more than 25 years and police get a solid tip that led them to a man in Ulster County, who used to live in East Greenbush.

They went to the town of Rosendale to have a brief conversation with a man identified as Jeremiah Guyette and told him they’ll be back to talk to him. But the very next day, Guyette took his own life.

Exactly how police were able to track down Guyette will be revealed at a news conference Thursday morning in East Greenbush.

Mark Mulholland will be at the news conference on Thursday. Watch for updates on NewsChannel 13 and WNYT.com