Man charged with attempted murder after sword attack in Albany

Police now say a sword was the weapon used in a serious assault in Albany.

Now the suspect is charged with attempted murder.

Albany police say it happened Monday afternoon at a building in the 300 block of Sheridan Avenue.
They found a man with several cuts, who was losing a lot of blood.

The 34-year-old victim is in critical condition. 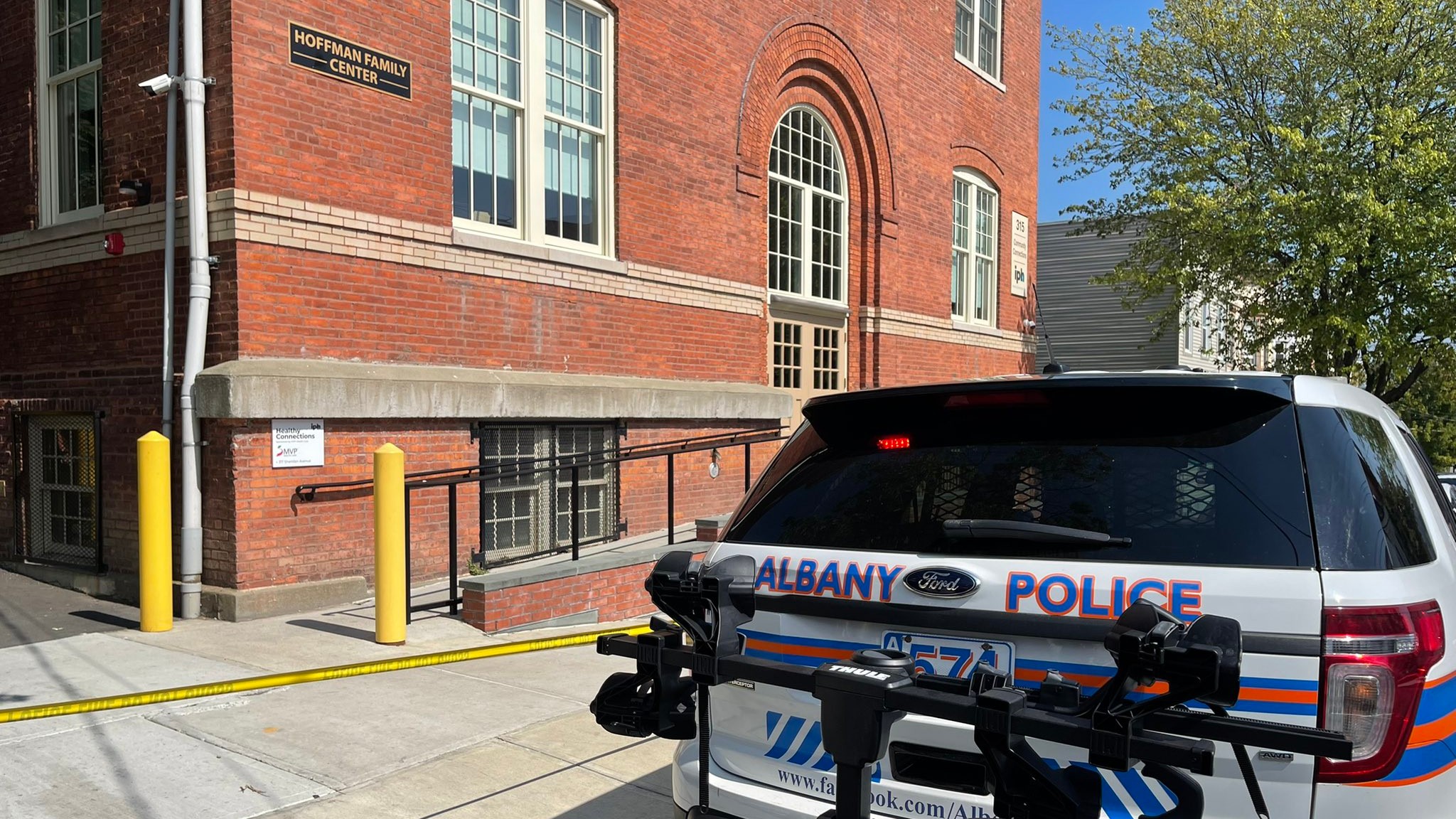