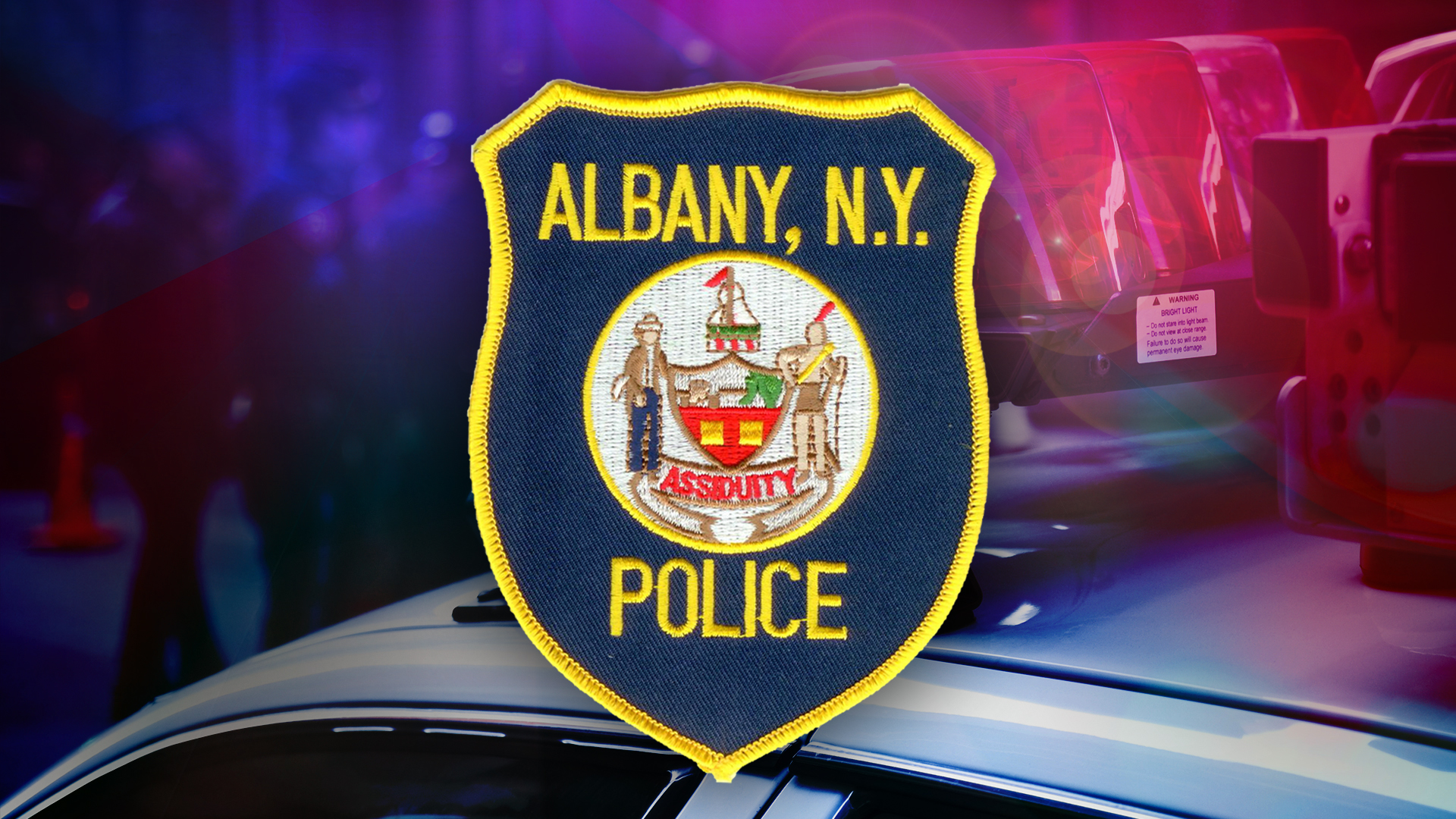 Albany Police said they were responding to a call for a person with a weapon in the 300 block of South Pearl Street between Schuyler and Bassett Streets around 3:10 a.m. Saturday, July 30, when they found an unconscious man who appeared to be having a seizure.

Police said they were able to determine a fight had recently taken place in the area. They say the 23-year-old victim was allegedly hit in the head with a closed fist by Torrence Williams, 23, from Albany.

Through their investigation, Albany Police said they were able to discover Williams had assaulted the victim, then stole his cell phone.

Williams was taken into custody shortly after the initial call. He was charged with one count of second degree robbery and arraigned in Albany County Criminal court Saturday morning.

After his arraignment, Williams was placed under the supervision of Albany County Probation.

The victim was taken to Albany Medical Center and remains in the ICU.