The 14-year-old killed when a car hit him in Columbia County last month was a resident at a behavioral health facility. Now two employees of that facility are facing charges.

Police tell us the 14-year-old’s name was Romelo Cruze. He was a resident at the Devereux Advanced Behavioral Health in Red Hook.

However, police say the crash happened 40 minutes before that, at 4:50 a.m. on Route 9 in Clermont, near the County Route 8 intersection. That’s less than five miles from the facility. 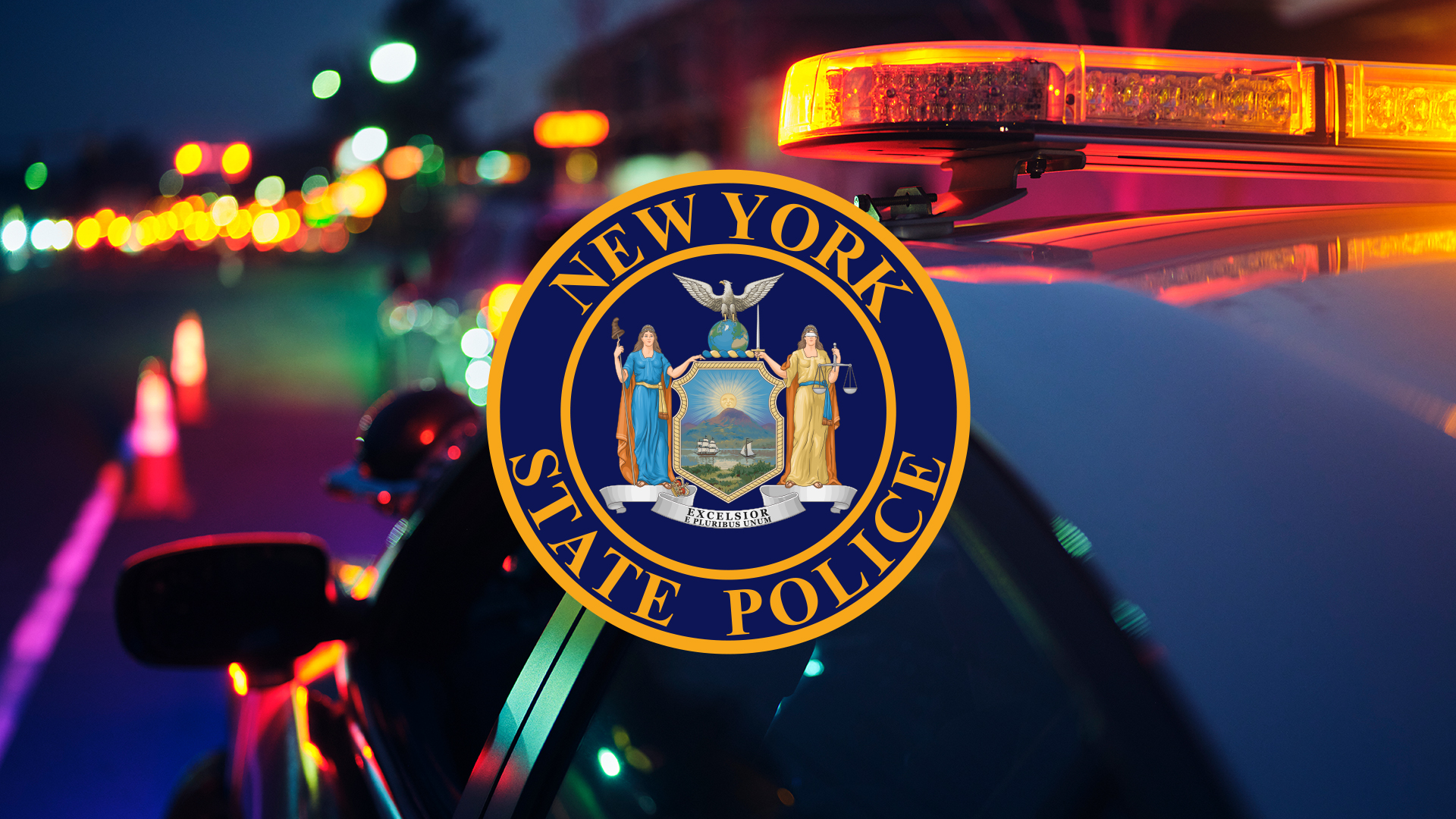 The two were issued appearance tickets and are expected to be back in court on Oct.  26.

NewsChannel 13 reached out to the facility. They were not available for comment.