The search for a missing woman in Manchester has police there asking for your help.

The police department posted a picture of 67-year-old Anne Dickinson on its Facebook page. The post says her last known location was in the area of Richville Road and Torrey Knoll between Sept. 16 and 17.

According to our media partners at The Manchester Journal, Dickinson was reported missing on Sept. 23.

The search for her on Monday was focused near the Battenkill River and a Vermont railway line. 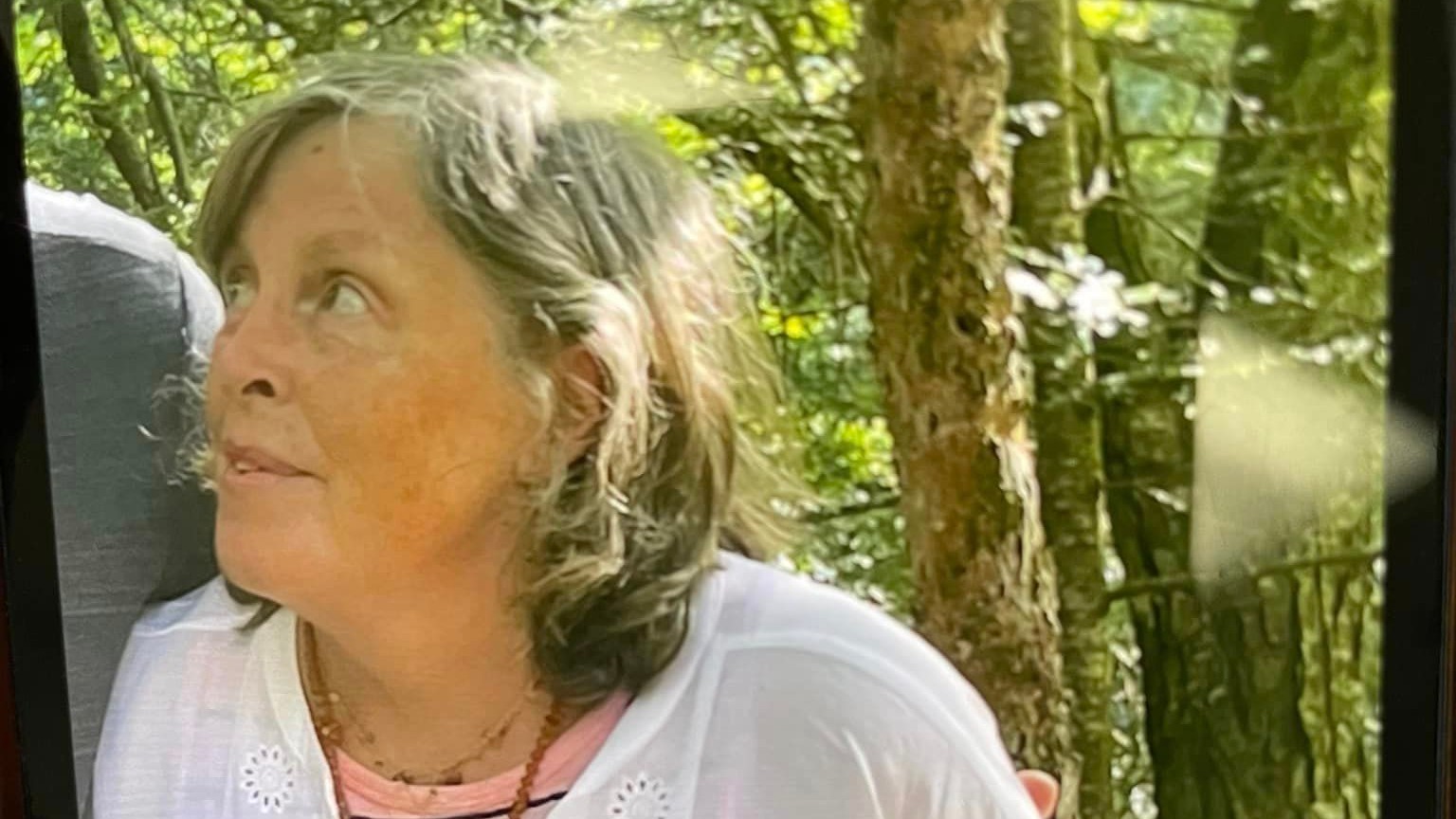 This photo of Anne Dickinson was shared on the Manchester Police Department's Facebook page.