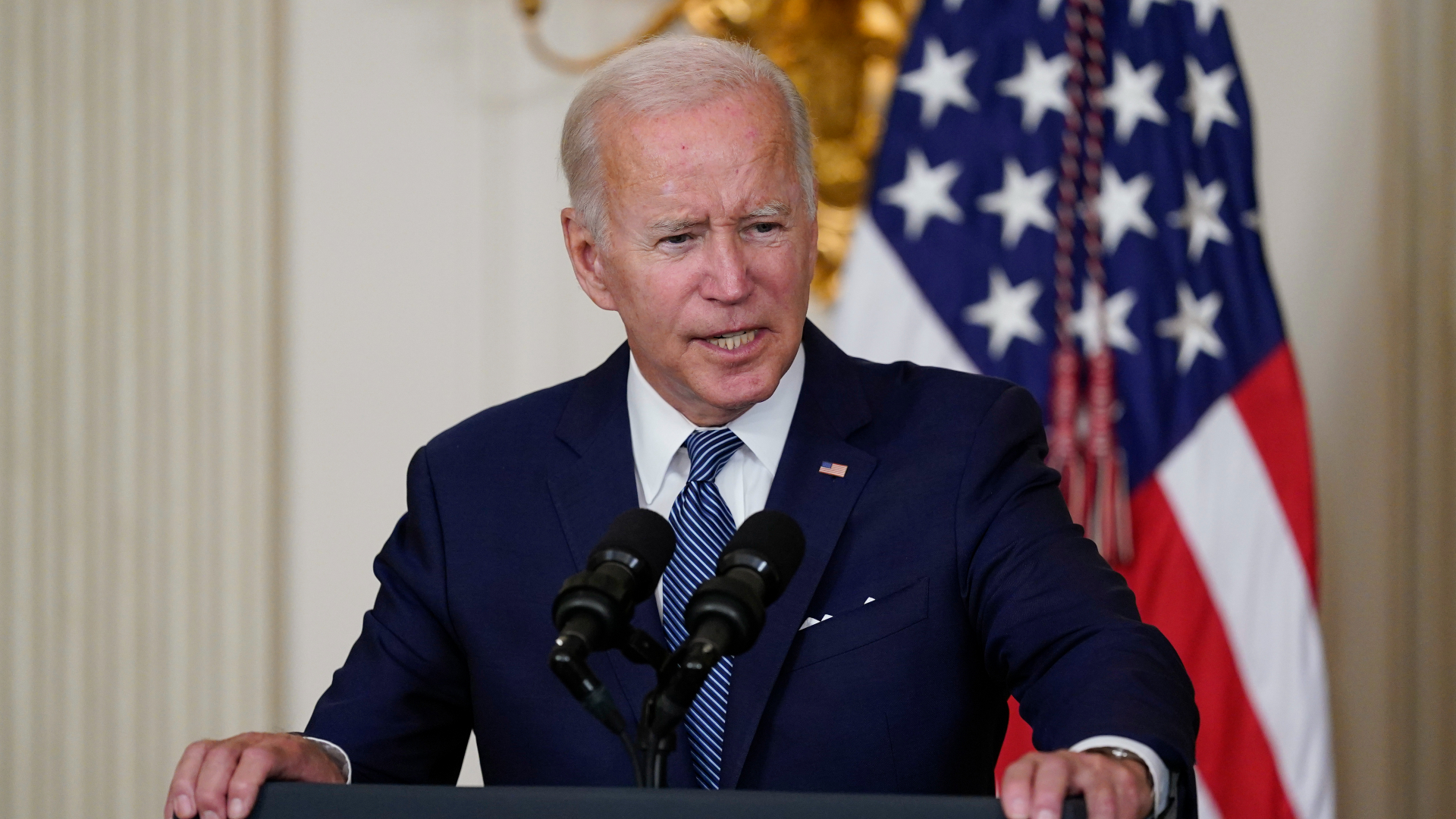 According to an exclusive NewsChannel 13-SurveyUSA poll, 53% of registered voters say they approve of the job Biden is doing, while 44% disapprove. That’s actually up a bit since June.

Meantime, 29% of voters say they approve of former President Trump’s actions since leaving the White House, while 63% disapprove.

The poll finds that while Trump remains strong among his base, Biden would still win in New York state if voters cast ballots in the 2024 election now.