New York voters give a resounding “no” when asked if Gov. Kathy Hochul made progress on her goals for 2022.

Those results are from a Siena Research Institute poll released Tuesday morning.

Meantime, her Republican challenger in this past election, Lee Zeldin, now has a 46% favorability rating. That’s up 18 points from before the election.

The poll also asked voters what issues are considered top priorities for 2023. Nearly two thirds of people say the cost of living should be one of two top priorities for the governor and lawmakers in the new year. Crime follows that at 58%. Affordable housing is third. 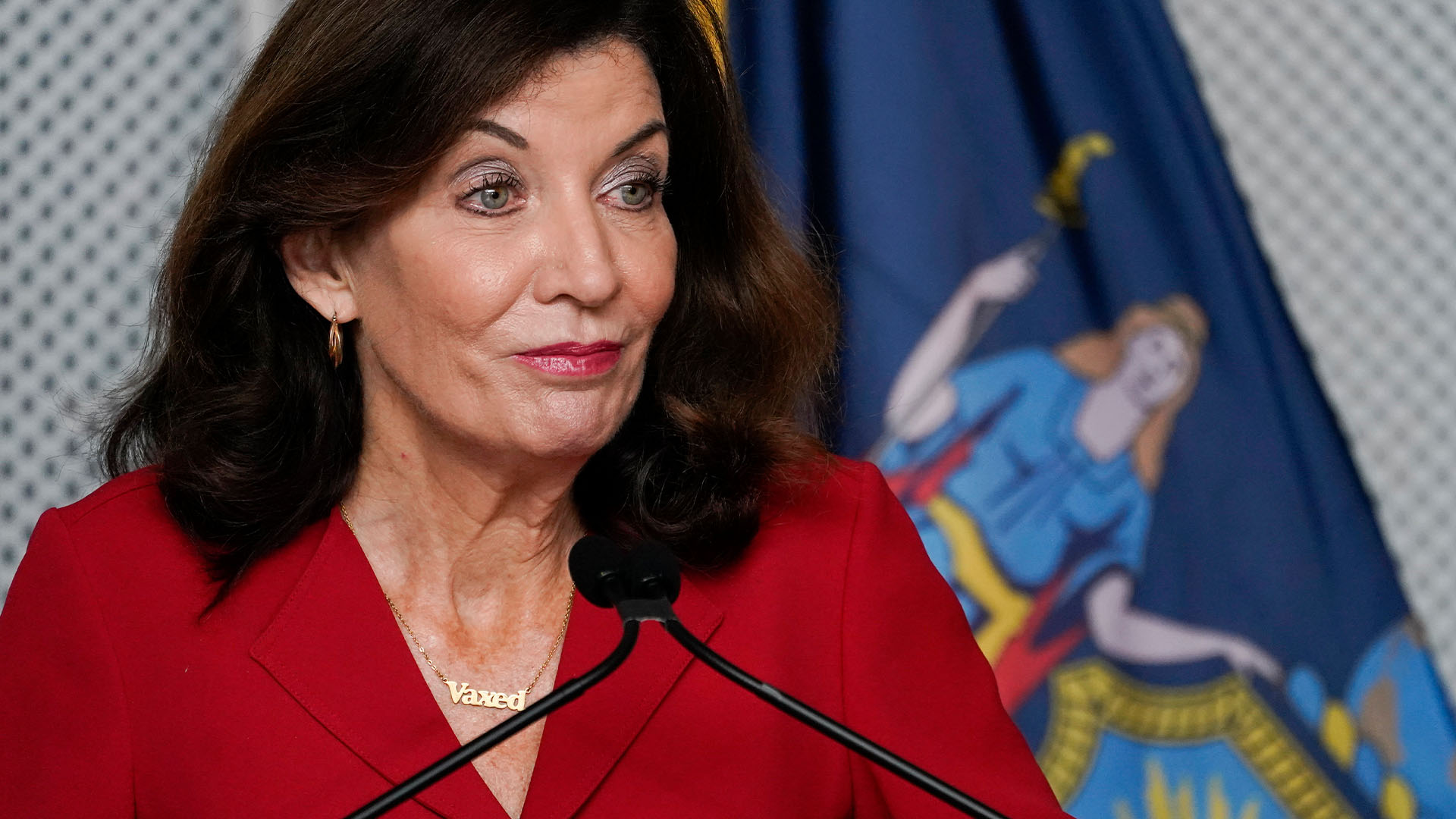