As students get ready to go back to school – a new Gallup poll finds parents’ concern for their children’s safety at school has risen to its highest point in more than two decades.

The poll was conducted about three months after 19 children and two adults were killed at Robb Elementary School in Uvalde, Texas.

The poll finds 44% of parents with a child in kindergarten through 12th grade fear for their oldest child’s physical safety at school.

The survey found 20% of parents say their children have expressed worry about school safety. 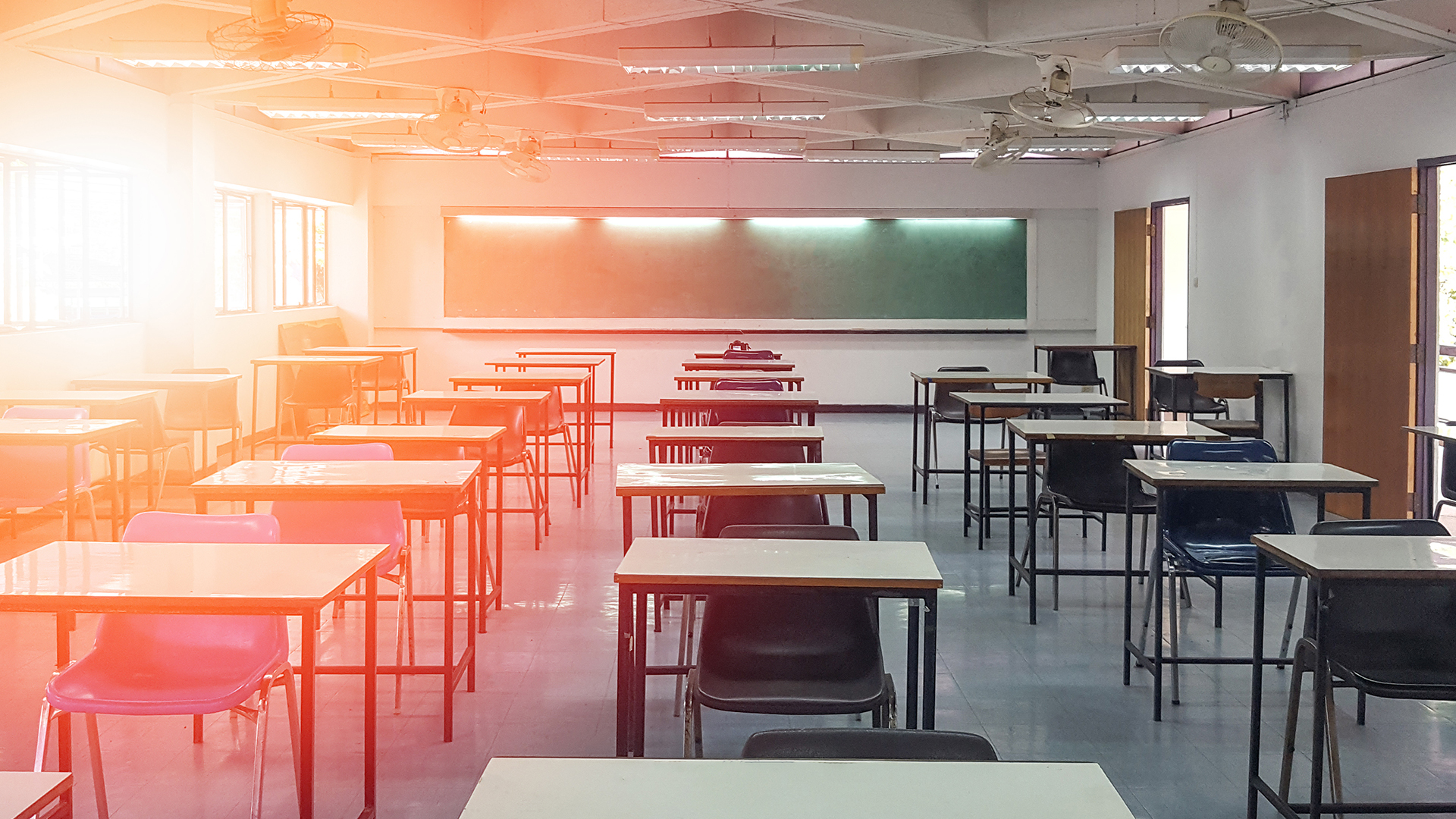 The New York State United Teachers Union says it’s working on rolling out a safe schools for all training kit.