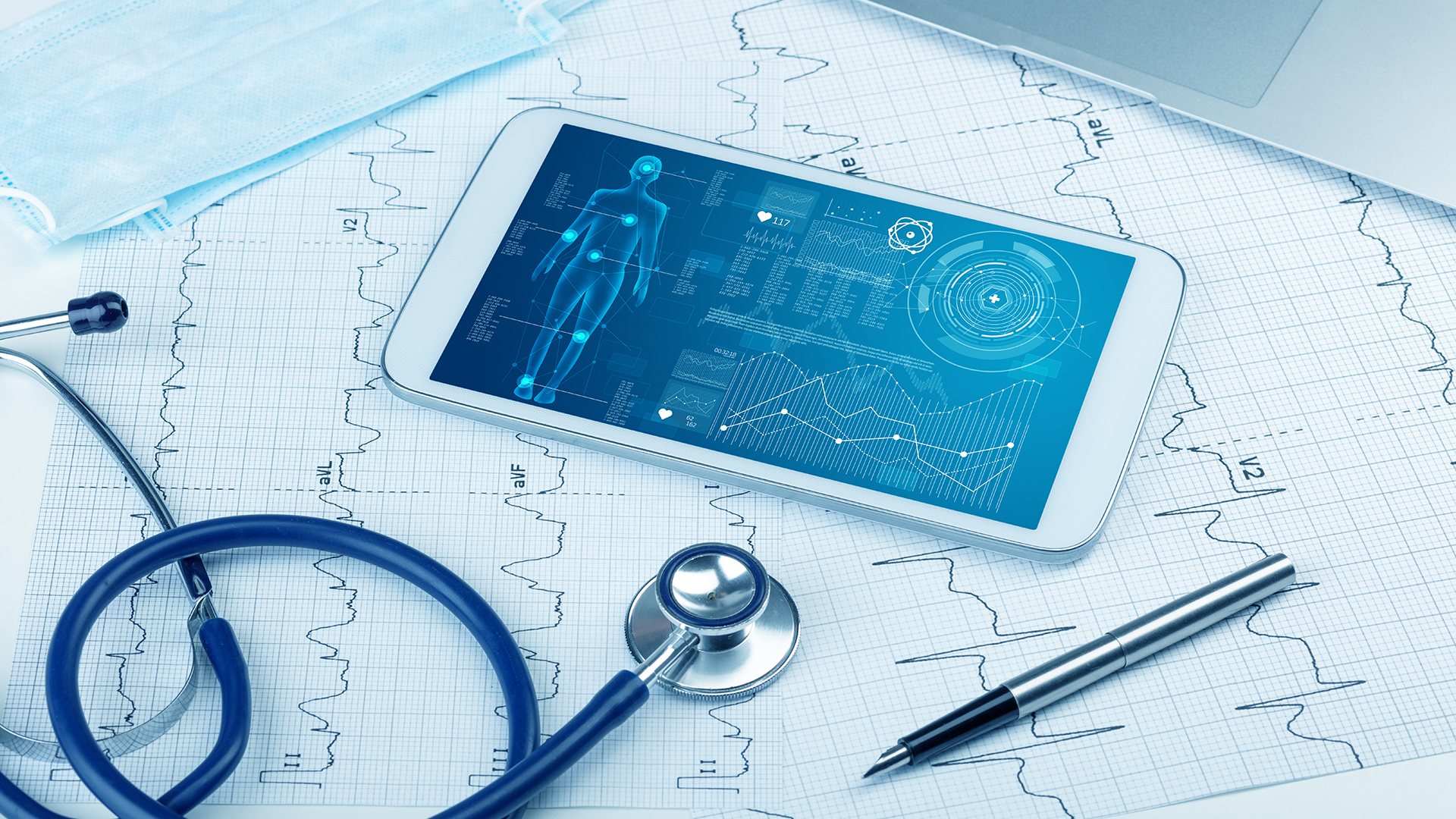 A student at Sheridan Preparatory Academy in Albany does not have monkeypox.

The Albany City School District had sent out a note Wednesday morning, saying the person showed potential symptoms. Superintendent Kaweeda Adams would not elaborate what those symptoms were. However, she now says that student tested negative.

The district issued a statement Tuesday, just to let students and parents know there was a possibility someone at Sheridan Prep had been exposed to monkeypox. They weren’t expecting those results to come until later this week.

According to the CDC, people with monkeypox may breakout with rashes or have flu-like symptoms before getting a rash. The superintendent tells us they would rather err on the side of caution so it was important they notified the community when they first became aware of the student’s symptoms.