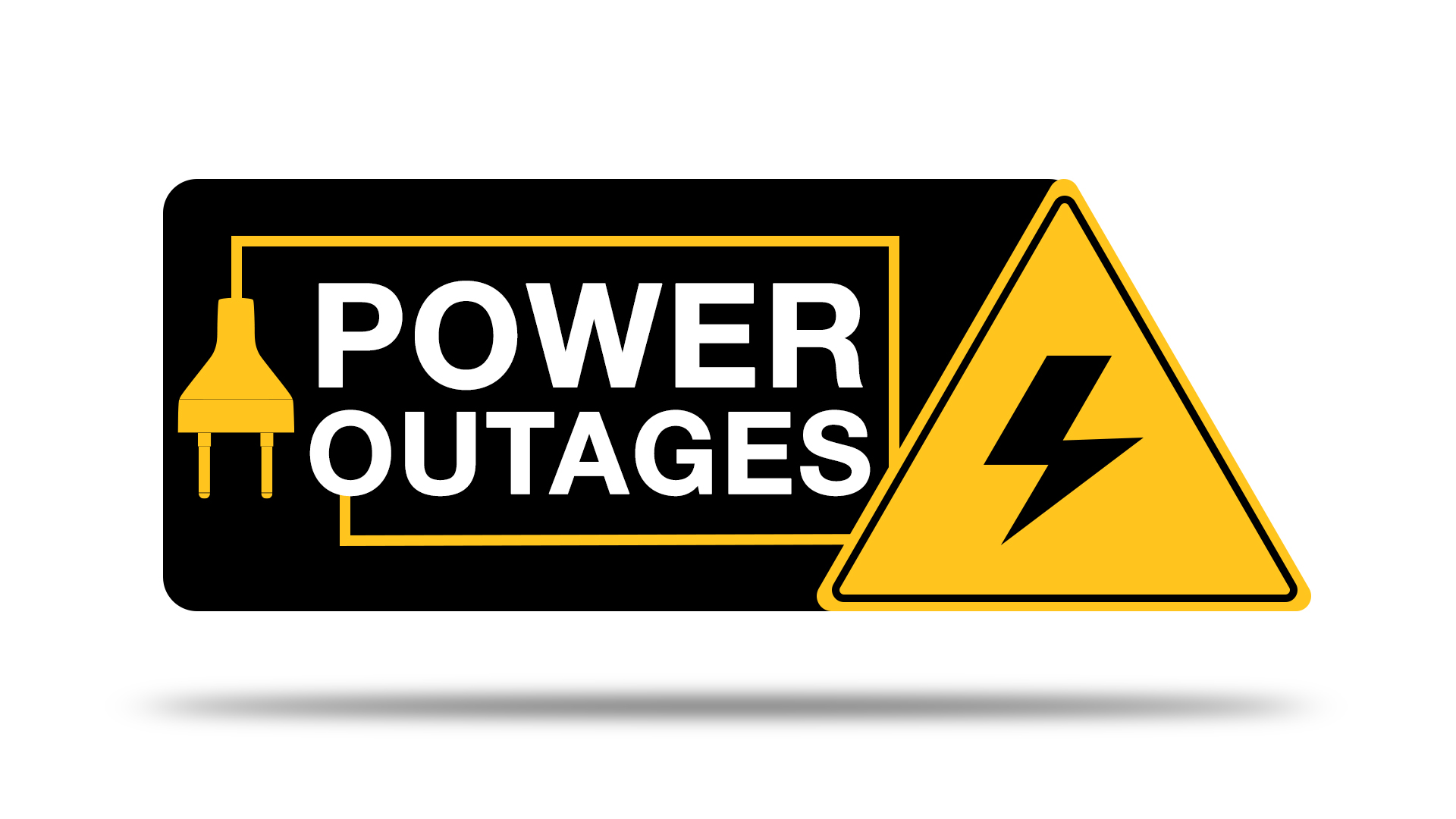 Around 10,000 customers lost power in the city of Albany on Thursday.

National Grid blames the outage on an equipment problem at an Albany substation.

At least some people appeared to have gotten their power back for a time, but it was out again later that afternoon.