President Biden visited Hudson Valley on Thursday. He spoke at the IBM plant in Poughkeepsie, and delivered his thoughts on the growing tech industry and his efforts to boost the economy.

The big announcement was IBM’s plans to invest $20 billion in New York over the next decade.

Biden spoke about the recently passed CHIPS and Science Act, announcing that IBM will invest billions in manufacturing computer chips here in the Hudson Valley.

The president toured the IBM facility in Poughkeepsie before pushing the bill.

Hochul – as well as local members of Congress – spoke in support of the bill and the jobs it will bring to Upstate New York. 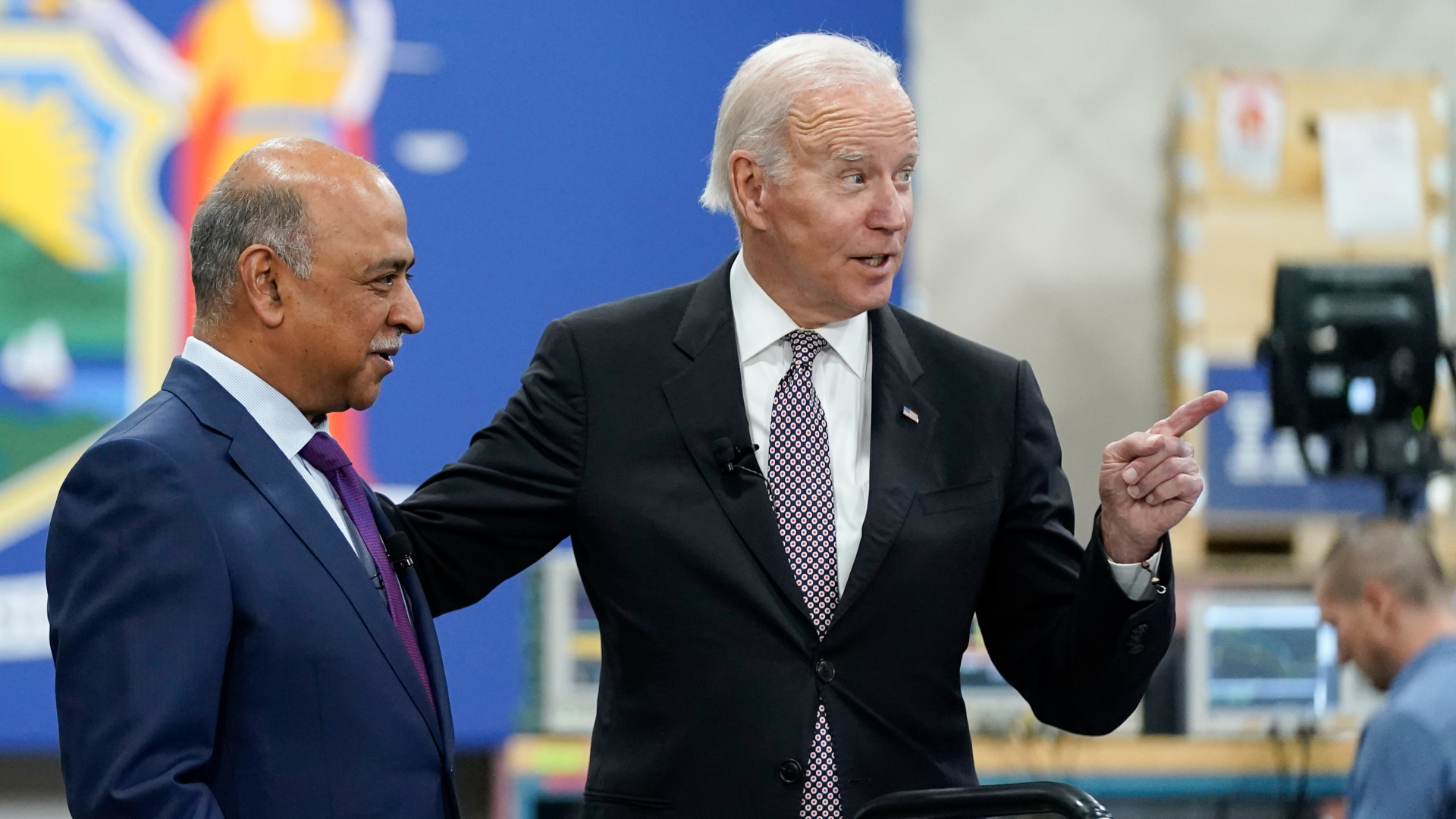 The president says the bill passed in August is a historic investment in American manufacturing.