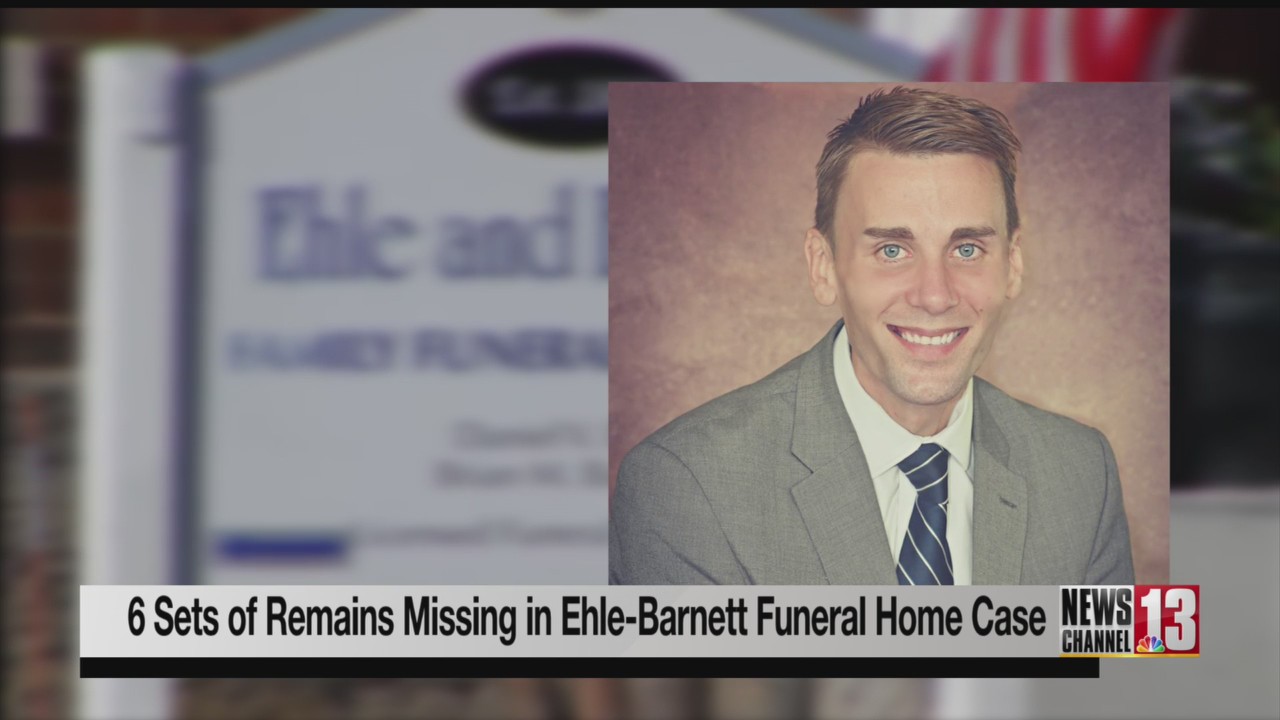 Fulton County District Attorney Amanda Nellis says there are six sets of remains still missing in the case involving the improper handling of bodies at a Johnstown funeral home. Another three sets of remains are unidentified.

Ehle-Barnett Funeral Home Owner Brian Barnett was set to plead guilty to third-degree grand larceny on August 16, but the judge delayed the proceedings until the case could be fully resolved.

The deal would also have included a plea to concealment of a human corpse, as well as improper burial and operating an unlicensed funeral home.

Under the deal, Barnett would have faced two and a half to seven years in prison.

As of Monday, no new court date has been set.