Seven puppies and their mother were rescued from a house fire in Bethlehem. Sadly, one puppy died. The homeowner said that the puppy that died was her favorite.

Multiple crews from several agencies arrived on the scene to fight the fire, and rescue the puppies and their mother.

Fire Chief Dan Ryan Jr. said that the homeowner would not be able to stay in her Wednesday night due to smoke.

The cause of the fire is still under investigation. 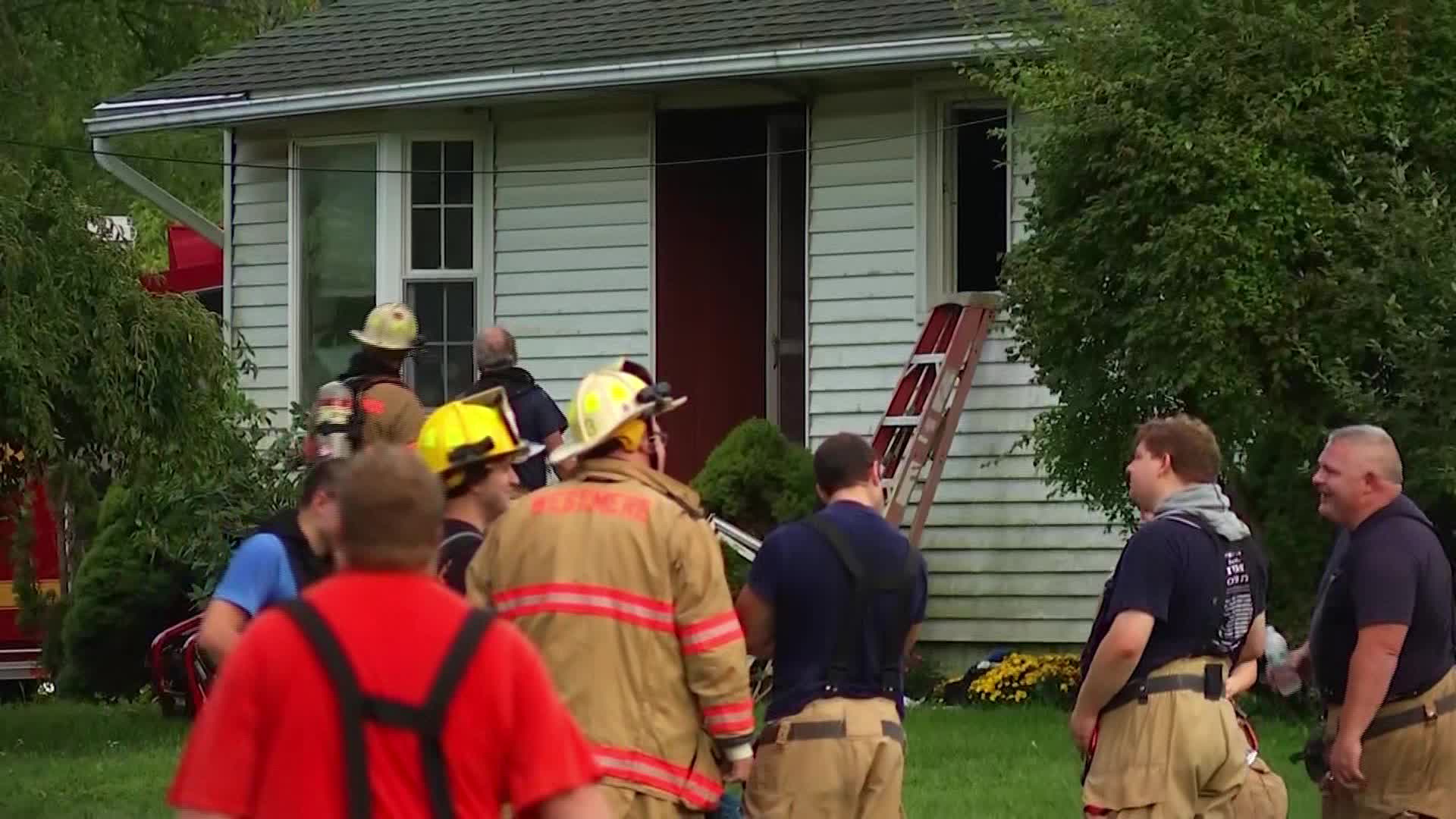 Firefighters on the scene at Orchard Street in Bethlehem, Wednesday evening. (WNYT)