Queen Elizabeth’s cause of death officially listed as ‘old age’ 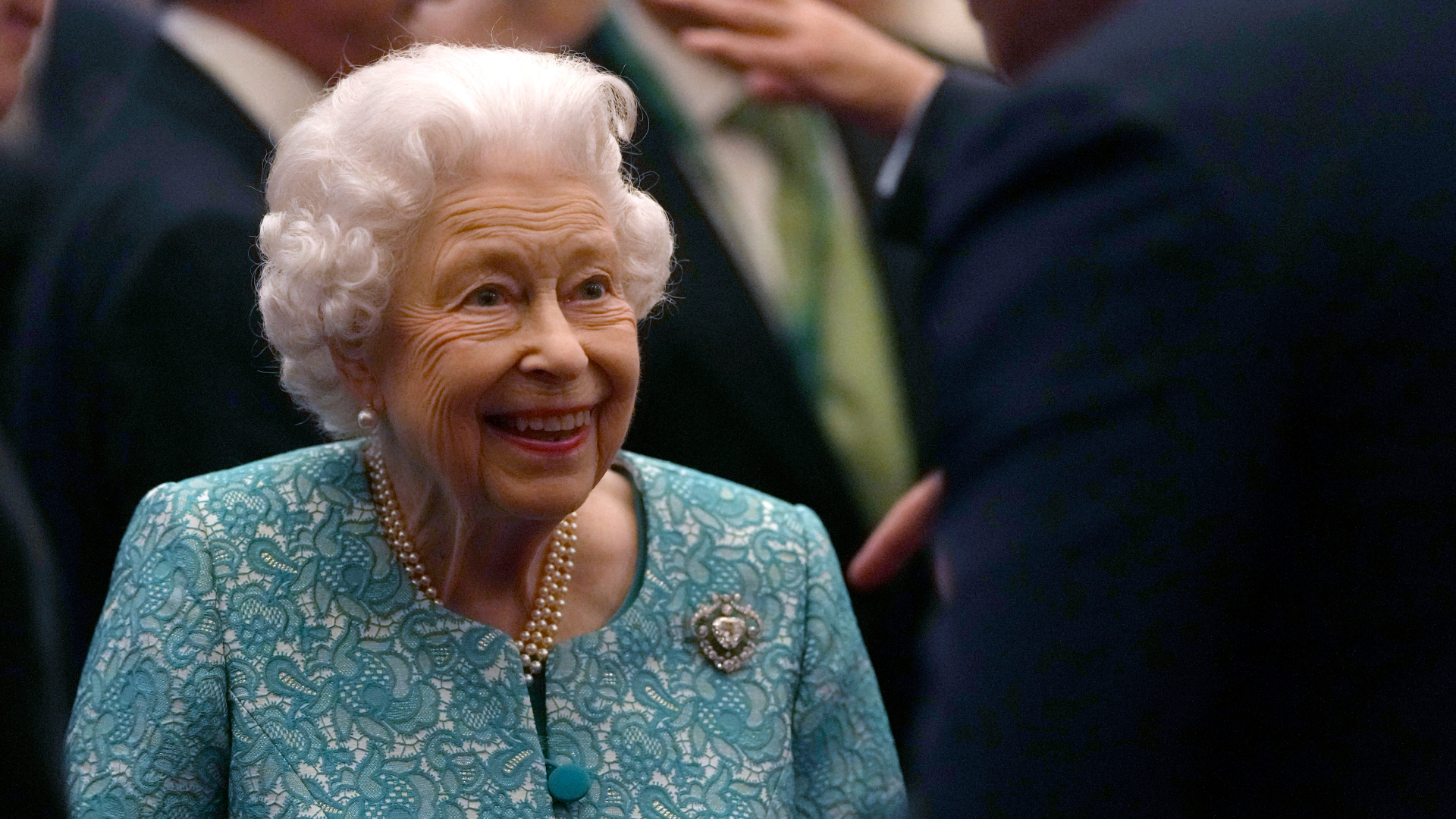 Queen Elizabeth II’s official cause of death is officially “old age.” That’s what’s written on her death certificate, which was released Thursday.

The certificate also says that the queen’s official time of death was at 3:10 p.m. on September 8.

Britain’s longest reigning monarch died hours after the palace revealed she was being placed under medical supervision while staying at Balmoral Castle.

The queen’s death wasn’t announced until 6:30 that evening, and launched 10 days of official national mourning.