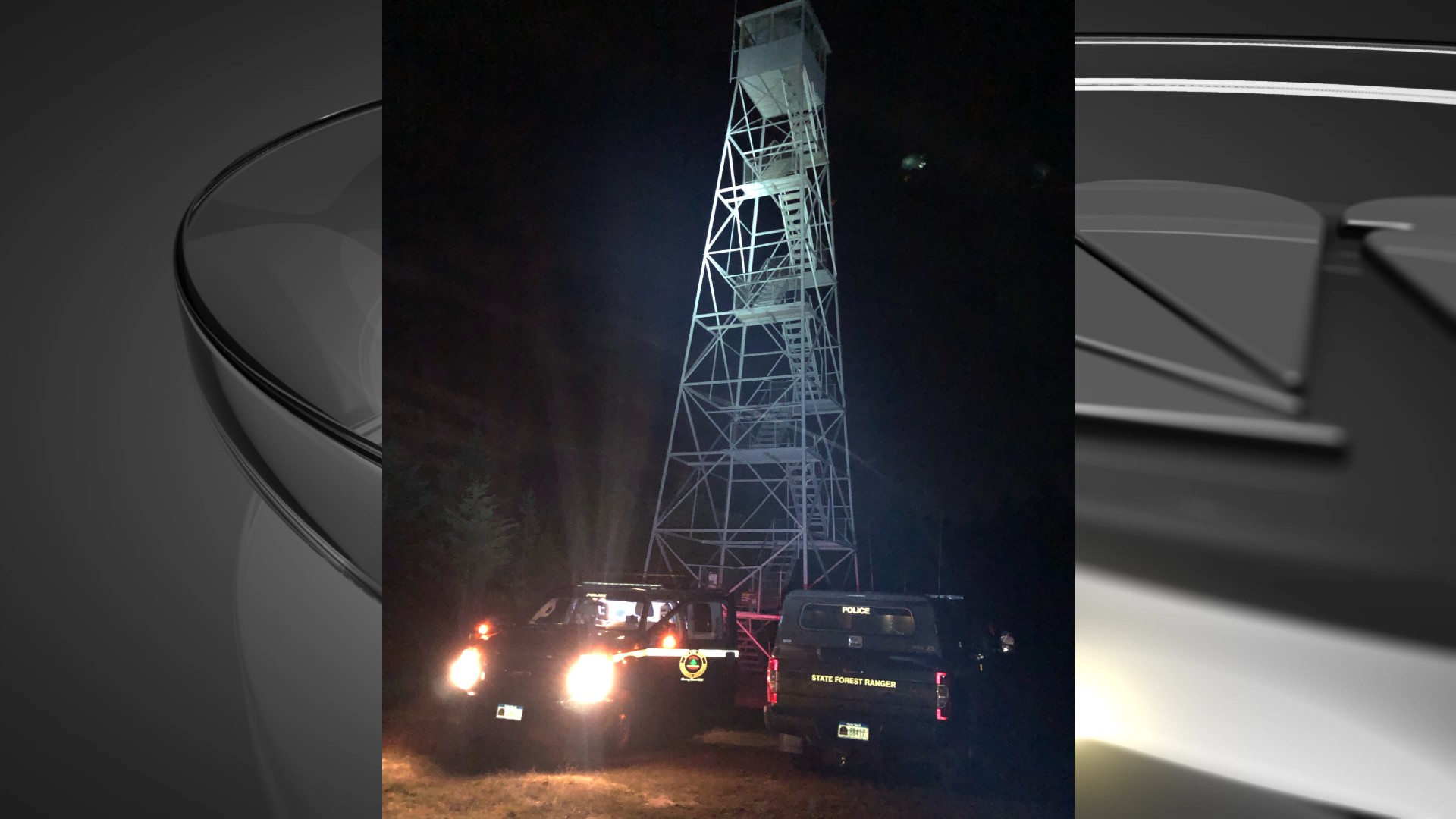 Forest rangers rescued a group of nine over the weekend after they realized they were running out of daylight at the end of their hike.

Two adults and seven children planned a trip from Notch Lake trailhead to the Hunter Mountain Fire Tower. They didn’t leave until 3:30 p.m., according to the DEC. After they reached the fire tower, the group realized they didn’t have the necessary equipment to make it back in the night.

The rangers reached them around 9:45 p.m., and helped them back to the trailhead.

The DEC wants to remind people that temperatures get cold at night in the mountains, which can be a hypothermia risk. Rangers say know your limits, check the forecast and plan ahead.